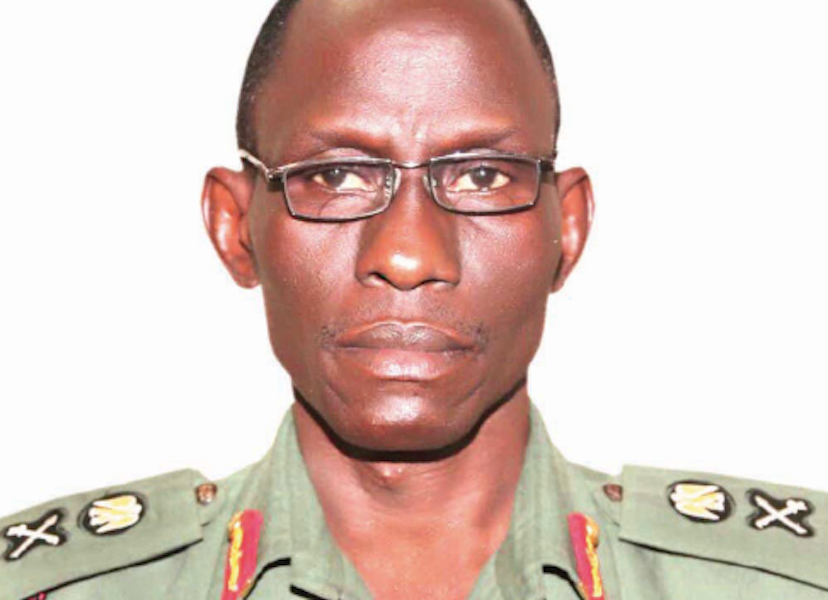 Onyebuchi Ezigbo in Abuja, Michael Olugbode in Maiduguri and Laleye Dipo in Minna

Zulum promised to continue to support them in the ongoing fight against insurgency in the country.

The governor, who also expressed gratitude to the outgoing service chiefs, particularly the chiefs of army and air staff, Lt. General Tukur Buratai and Air Marshall Abubakar Sadique, whom he said his government worked more closely with in the fight against Boko Haram terrorists.

Zulum made the comment last Tuesday night in Maiduguri, the Borno State capital, when some journalists sought his reaction to the president’s action.

According to him, “The outgoing service chiefs have been with us in the last six years, and during these eventful and challenging years, they immensely contributed to the ongoing peace building efforts through the fight against Boko Haram, as well as helped gratefully in other developmental efforts.

“Our rebuilding and resettlement efforts are only possible because of the combined efforts of Lt General Buratai as the chief of army staff and Air Marshall Sadique as the chief of air staff, and of course with so much contributions from other service chiefs, intelligence bodies, police, paramilitary and volunteers.”

In a congratulatory message to the new service chiefs, Bello challenged them to “evolve new strategies that will adequately address the security challenges that have bedeviled the northern region and the country in general.

“Niger, a boundary state to the North Western region of the country, is suffering from banditry, kidnapping and cattle rustling among other criminal activities with many lives already lost and many people displaced from their ancestral homes.

“The situation, if not curtailed, will breed an unimaginable humanitarian concern which will not be favourable to the society.”

Ngige, on his own, commended Buhari for the appointment of the new service chiefs, describing it as “a promise kept.”

A statement issued by the Ngige Media Office in Abuja said the appointment is “a befitting new year gift to Nigerians,” thanking the president for harkening to calls by well-meaning Nigerians.

“Unknown to many, the president confided in few Nigerians that he would bring in new service chiefs by the turn of the new year. He has kept that promise, and leaves no doubt that he is a listening president,” the statement
noted.

It added: “But the new appointment means a lot to the Igbo people in a special way. The New Chief of Defence Staff, Major General Leo Irabor is from Ika South Local Government Area of Delta State and of the Niger Delta Igbo ethnic stock. The president has again by this very act debunked the propaganda and insinuation that he is an Igbo hater.

“The appointment, therefore, goes down as a clear testimony that the president chooses his team from the best available in any part of the country.”