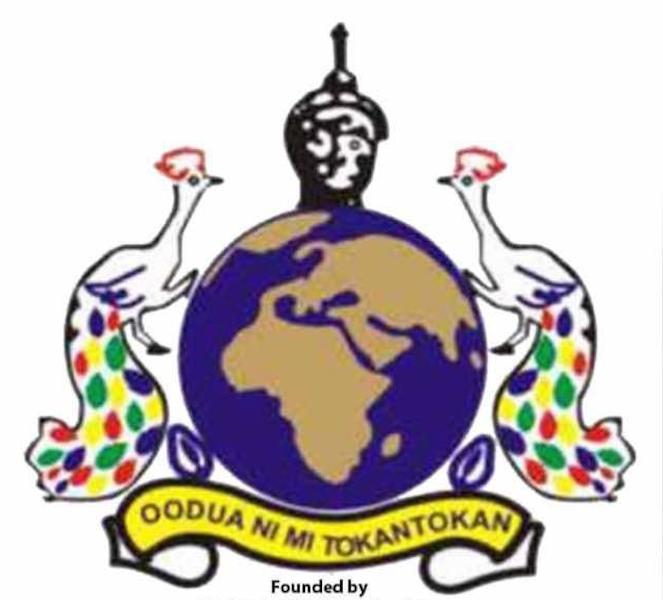 The onset of every crisis gives birth to villains and heroes. The descriotion of these dramatis personae usually follows what what side of the narrative one supports. So, one person’s hero may be another’s villain and vice versa. Since the conversation surrounding the contending issues naturally force the emergence of hardliners with deep conviction, there is no gainsaying that by the time the opposing parties come to the public space throwing odious diatriabes at each other, they have reached a point of no return, seeking only one thing the elimination of the adversary.

At different times, the Oodua Peoples Congress (OPC), working in league with defenders of rights of other ethnic nationalities has warned that those on the steering wheel of the ship of the Nigerian state to be more alert to the glaring perils. That was many years ago before the Founder of the OPC, the late Dr. Frederick Fasehun was forced to rise in defence of the rights of the Yorubas, a cuase to which he remained committed and unwavering till he took his last breath. Although, Fasehun suffered many tribulations including incaceration by the military government of the day, nothing was as heart-breaking as the treachery from his erstwhile compatriots who fell to the bait of huge monies offered by powerful politicians in order to break the strength and homogeneity of the OPC. Fasehun was never really able to recover from this lethal stab to his underbelly.

It is thanks to the suave and urbane nature of some genuine Yoruba leaders of different fronts, and groups of like mind for the collective welfare of the South-west, including the OPC have remained calm in the face of provocation, choosing instead to pursue lawful means of addressing injuries on her people. The trsagic death of Chief Moshood Abiola, the assumed winner of the June 12, 1993 presidential election, while in custody of the Federal Government was a big slap on the face of the Yorubas, but after the initial fury of the angst that trailed the news of Abiola’s death, Yourbas championed a tractical resistance to military dictatorship that saw the emergence of this enduring season of democracy. Whereas similar occurences in Nothern Nigeria led to the emergence of Mohammed Yusuf as leader of the radical Islamic group Boko Haram, which has acquired notoriety as the most dangerous terrorist group in West Africa, responsible for deaths of 40,000 people and the kidnapp of more than 1,000 children in Northeastern Nigeria. In the Niger Delta, militia groups took to kidnapping, economic sabotage and killings to register their protest for a more justiciable environment and compensation for the people.

In the past couple of years, espeically since President Muhammadu Buhari assumed power, Fulanis have become a law unto themselves, wrecking havoc on different parts of Nigeria, particulary in the Middle Belt and the South West. Leading Yorubas like the former Secretary to the Federal Government, Chief Olu Falae and Pa Reuben Fasoranti have suffered varying degrees of losses in the hands of alleged Fulani marauders. However, their pain was largely publicised because of their eminence.

The major tragedy, which occur on a daily basis is the waton killing, maiming, rape, payment of ransom and kidnapp of defenceless Yorubas and other tribes on their land by alleged Fulani marauders. These wanton mayhem has continued unchecked for years, with several Yorubas elders and groups making insistent calls for intervention from the concerned security agencies. There are reports which suggest that rather than come to their aid, our security agencies shamelessly take sides with the Fulanis.

Rather than a resort to violence, Oodua People’s Congress will continue to pursue legal avenues of addressing this unwaranted challenge to peaceful existnece on their own soil.
We don’t want another civil war!
As the saying goes “Eni Sango ba toju Wole – koni bu Oba ko so,. Papa to ba gbo ago church ko ni duro”
Our entire security system needs to be over haul. , and our politicians should stop their reckless style of politicking.