BPE, Indian Group Work out Modalities for Investments in Nigeria  34 mins ago 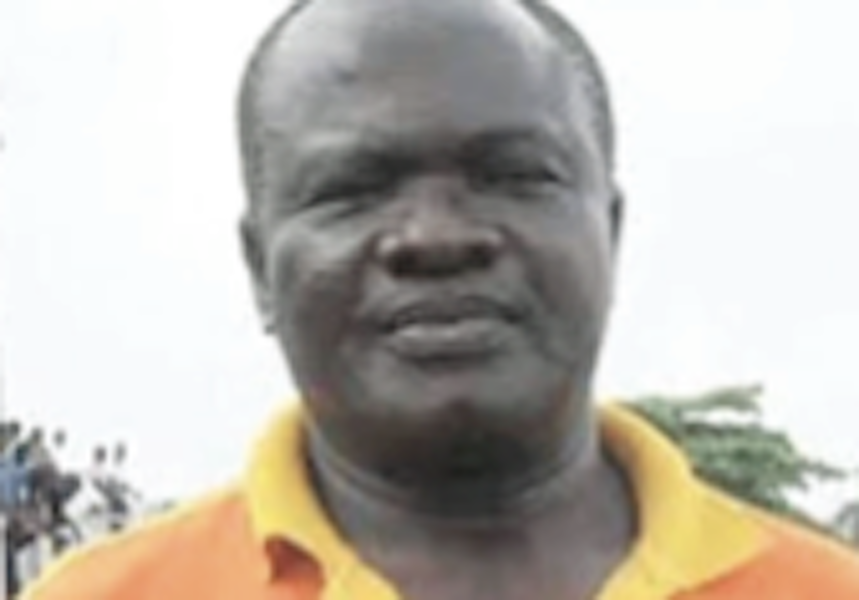 The Vice Presidential Candidate of the People’s Democratic Party (PDP) in 2019 elections, Mr Peter Obi, has expressed how pained he is to hear of the death of former Green Eagles Goalkeeper, Joe Erico.

Erico was part of the coaching crew that led Nigeria to qualify for the 2002 Africa Cup of Nations tournament in Mali as well as the 2002 World Cup in Korea/Japan.

He reportedly died in Lagos, at the age of 72 years after a brief illness.

In his condolence message to the widow of the former Julius Berger FC gaffer, Obi described Erico as a committed sportsman who served the nation well, both as a player and as a coach.

The former governor of Anambra State noted that Erico’s football exploits that earned him the nickname “Jogo Bonito” will never be forgotten.

Obi condoled with the family, friends and well wishers of Erico, urging them to accept Erico’s death as the “Will of the Almighty, which cannot be questioned”. He further expressed his sincere condolences to the Nigeria Football Federation and football lovers in Nigeria, praying God to give them the fortitude to bear Erico’s death.

“May God who has called Joe Erico home, grant him eternal rest in heaven”, Obi concluded in supplications.