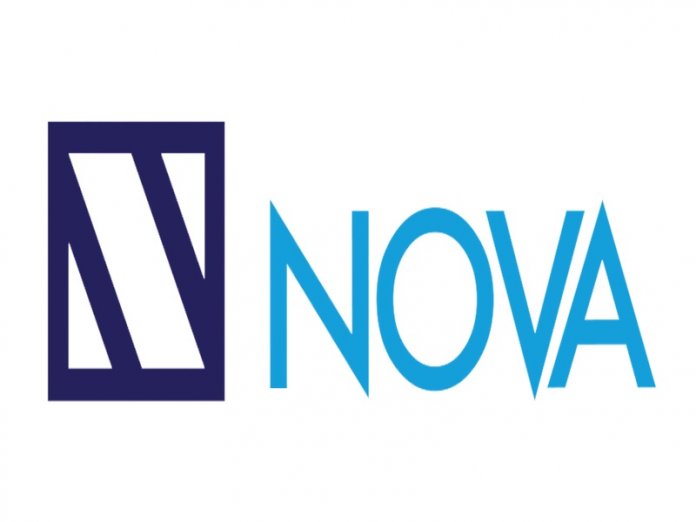 NOVA Merchant Bank, one of the leading merchant banks in Nigeria said it began 2021 on a high note as it announced promotions for its employees who excelled in the performance of their responsibilities.

The bank announced in a statement that the promotions were in line with its goal of building a high performance culture, adding that they cut across most grade levels including General Manager, which however is subject to approval by the Central Bank of Nigeria.

Managing Director/Chief Executive Officer of the Bank, Mr. Nath Ude, explained that the bank set out to reward its deserving staff who had in the last few years put in a lot of effort to ensure it achieved its goals of providing premium services to its growing clientele at every opportunity.

“These promotions, given the current operating context, represent a strong commitment by the Bank to put the right incentives in place to drive performance across the organisation,” he stated.

On his part, the Chairman of the Board, Mr. Phillips Oduoza, pointed out that the management of the bank was involved in continuous training and retraining to ensure its highly qualified staff are equipped with the needed tools to surpass customer expectations.

“The board remains committed to ensure the bank has a deep talent pool aligned to the achievement of its strategic objectives. We will continue to support the management team to ensure this is realised,” Oduoza explained.

“As a fast-growing new business with the resultant need for expansion in all frontiers, the bank has painstakingly ensured that key positions are occupied by well-grounded professionals through a combination of internal promotion and careful recruitment of good talents.

“It is interesting to note that only recently, the bank launched the NOVA Executive Trainee Scheme (NETS) programme where “best in class” fresh hires are trained for six to nine months in a state-of-the-art training school in an effort to develop its pipeline of leaders.

“The annual programme, which commenced with the first stream on the 4th of January 2021, is expected to turn the trainees into well-rounded bankers by its conclusion.

“This substantial deployment of resources further highlights the bank’s dedication towards training and developing talent,” it added.