The kidnapped Public Relations Officer of Edo State Command of Nigerian Immigration Service, Mrs. Bridget Esene, who was released on Tuesday after spending two days with her kidnappers, said she was sold to suspected Fulani herdsmen after she was kidnapped on Sunday in her church.

Esene, however, expressed happiness over her release but said she suffered in the hands of her abductors and that she was freed by police and vigilante groups.

She stated: “The armed men numbering five trailed me to my church at Ikhueniro near Benin City where I was kidnapped.

“I was forced into their car and driven out of the church premises by my abductors who later sold me to another set of kidnappers who are suspected herdsmen.

“I saw hell and I don’t wish my enemy such”.

She said that upon sighting the kidnapper, she had attempted to escape but was intercepted at gunpoint by the hoodlums.

Esene stated that the armed men later took her into the forest and some other hardened kidnappers were on ground to receive her.

She added: “I was later sold to another set of gunmen who then took me deep into the forest.”

Although said no ransom was paid, a family source said the family had to discreetly negotiate with the abductors to prevent her from being harmed as a result of the publicity her abduction got in both conventional and social media when she was kidnapped last Sunday. 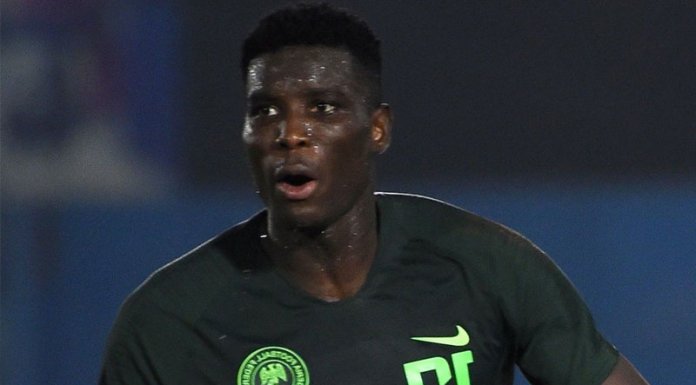