The Aare Ona Kakanfo of Yorubaland, Iba Gani Adams, has called for the correction of the 1999 Constitution for peace to reign in Nigeria, describing the document as wicked and satanic.

Speaking yesterday on a live TV programme, Adams insisted that the constitution is a wrong structure which Nigeria is running on.

“The constitution of 1999 is wicked, it is satanic. If we don’t correct it, I can’t guarantee that peace will be in this country.”

Speaking on the notice issued by the Ondo State Governor, Mr. Rotimi Akeredolu, which required herdsmen to vacate the forest reserves in the state, Adams said:

“If the Governor did not give the ultimatum, would the federal government had agreed to call the governors’ forum to hold a meeting? So, as a leader, as a chief security officer, you must take the bull by the horn.

“If he did not give that notice, they won’t have allowed the Governor to ban open grazing. They won’t even know the authority he has as a state governor,” he said.

He added that the security crisis in the North-West, North-East and in the Middle-Belt won’t be allowed in Yoruba land.

“Don’t forget that Yoruba land is the economic nerve of this country. So, the federal government must know the implication of security threat in Yoruba land,” he said. 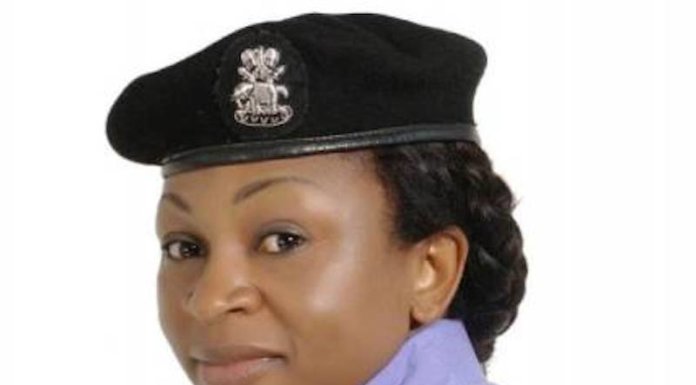