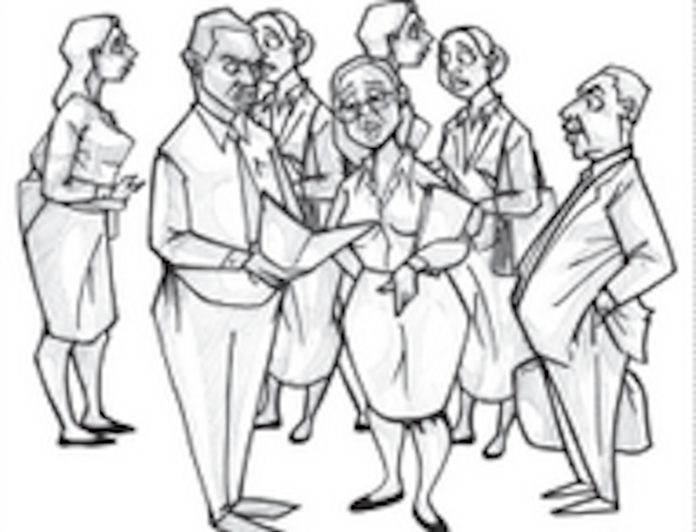 The times call for prudence in the management of resources

On the first working day of 2021, magistrates from the 18 local governments in Cross River blocked the entrance to the governor’s office in Calabar to protest 24 months of unpaid salaries. “We have court that we are heading and we have been working for the state government to bring about peace and tranquility to the society. Yet the governor does not dim it fit to pay us our salaries in spite of our entreaties, pleas, letters, correspondence,” said Solomon Abuo, Chief Magistrate to the government of Cross River. “After our employment and swearing in we went through four screenings; in each of them, the governor will ignore the report requesting him to pay us our salaries, so this is our last resort. Some of us can’t pay our house rents; they are squatting with colleagues.”

Cross River is just one of many states that are unable to pay workers their dues. From teachers to health workers (including those in the frontline of the battle against COVID-19 pandemic) to civil servants and judicial workers, no fewer than 31 states have defaulted in their salary obligations in the past three years despite federal bailouts and emergency handouts. While the action of these affected states undermines the right to livelihood and dignity by these workers, there is an urgent need to begin to examine why the problem persists and what should be done to address it. But it is particularly dangerous when you leave those at the temple of justice to practically fend for themselves as it is the case in Cross River and a few other states across the country.

What the situation therefore calls for is a re-think of the fundamental assumption of our fiscal arrangements. The state governments are increasingly handicapped as the monthly proceeds of oil rent from Abuja is fast becoming unreliable. As oil prices plummet and the number of oil producer nations multiplies, there may soon be little or no petroleum dollars to re-distribute. The authorities must wake up to that reality.

Going forward, a number of things should be done to address the situation. One, cutting down on enormous cost of governance will free resources for development and payment of salaries. Two, waste most be eliminated. On this score, many of the state governments are as guilty as the federal government. Billions of naira are expended on meaningless projects every year just as religious festivals are celebrated with hundreds of millions of naira to purchase rice, ram, vegetable oil, etc. Dozens of officials accompany governors to inspect projects, including boreholes and markets. Millions of dollars are paid to officials and legislators to embark on foreign trips to ‘seek investors.’

To compound the problem, each of the state governments has scores of agencies and commissions which add no value to governance. Public funds are diverted to political activities while the burial and wedding ceremonies of family members of top public officers are turned into state events at huge expense to the public. These are some of the challenges that must be tackled by the federal and the various state governments before the crisis of non-payment of wages can be resolved. But that would require a critical review of the country’s fiscal structure. The state must become centres of productive activities.

All said, governors who habitually default in the payment of salaries to workers in their states have no excuse for shirking their responsibilities. Labourers, as the holy book says, are worthy of their wages.