The League Management Company (LMC) has descended heavily on Nigeria Professional Football League (NPFL) club side, Akwa United for accumulated breaches. The Promise Keepers are to pay N3million as fines.

LMC warned that a repeat of the breaches would attract banishment and deduction of points.

“Akwa United has been fined a total of N3million for breach of the Framework and Rules of the NPFL, in the course of the Matchday 5 fixture against Wikki Tourists.

“Some members of Akwa Utd contingent accosted and harassed match officials as they made their way to the changing room immediately after the match. In the process of which the Assistant Referee II sustained injuries to his head and face.

“Consequently, the following sanctions has been imposed:

“Furthermore, the LMC also imposed another fine of N1 million to be paid as compensation to the match officials; & an additional fine of N500,000 for misconduct capable of bringing the game to disrepute.”

Journalists and other stakeholders were reportedly attacked during the match.

Meanwhile, Jigawa Stars coach Gilbert Opana has been charged with breach of NPFL Framework & Rules for his refusal to participate in Matchday 5’s post-match interview after the game vs Kwara Utd and for his public criticism of match officials which brought the game to disrepute.

The Jigawa coach was fined N250,000 and banned from two NPFL matches commencing with the Match-day 7 fixtures. 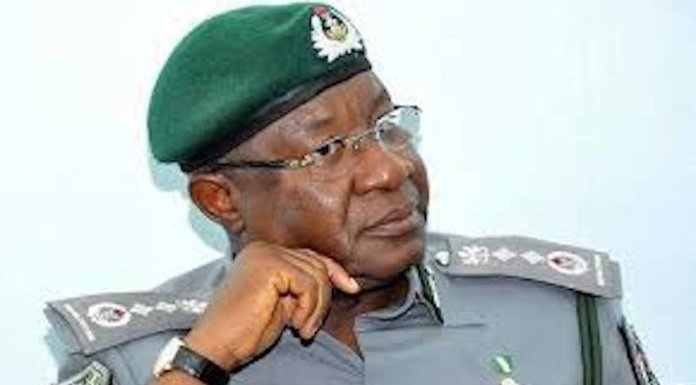