Obi to Youths: Obtain Your PVCs to Vote Competent Candidates 9 hours ago 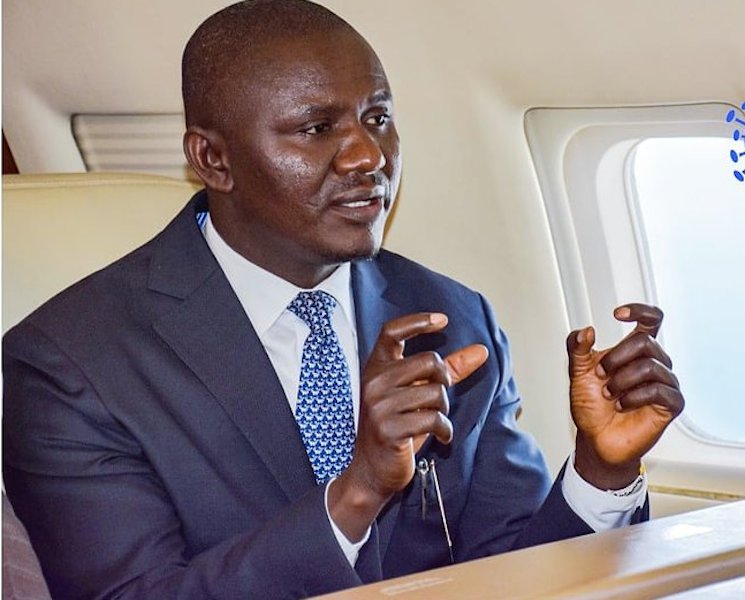 Founder of the African Children Talent Discovery Foundation (ACTDF), Mr. Noah Dallaji, an engineer, has called for a massive reorientation of the people particularly the youths towards renewal of society and as basis for development.

This, he said, was imperative in the face of a myriad of social ills bedeviling the country and indeed the northern states where the challenge of insecurity, kidnapping, rape and poverty have combined to constitute a huge challenge to development.

Dallaji made the call during a courtesy visit by the National Association of Northern Nigeria Students (NANNS) and presentation of Award of Excellence and Humanitarian Services to him at his office in Abuja.

He said that in major parameters of socio-economic challenges, the north was now feeling the pangs so much that all hands must be on deck to reverse the situation.

According to him, in tackling the challenges, the youths would have to be very active since they were in a position to influence the behavioural pattern of the younger generation to be useful to themselves and society.

Dallaji opined that most of those involved in such nefarious activities like rape, kidnapping and all forms of insecurity were not illiterates but educated ones who, however, found themselves in crime and criminality and as such student leaders like those of the NANNS should get engaged with them towards embracing a life of meaning based of sound values.

He suggested seminars, workshops, skills acquisition and provision of socio-economic amenities to engage the people for good.
According to him, the key issue in this regard was for individuals to develop their God-given talents as he urged the student leaders to incorporate this notion in their mobilization efforts for renewal.

“For those who are not in school, they should be reorientated that they can still become somebody in society outside crimes. The important thing is for them to develop their in-built natural talents.

“ And for those who have graduated but have no jobs, they should identify what they can do to live a decent life. They must never wait for government but doing any legitimate activities”, he said.

Dallaji pledged his foundation’s support to the association in its various programmes even as he urged the student leaders to continue to stand up for causes that can regenerate the north which others can also emulate.

Earlier, President of the association, Comrade Ibrahim Isah Adamu, had noted that the award of Excellence and Humanitarian Services bestowed on Dallaji was in recognition of his outstanding record of embracing the youths by providing job opportunities and scholarships, health facilities, excellent leadership and humanitarian services.

Adamu, who is of Bayero University, Kano, led other delegates including Comrade Hassan Usman Elyakub of Usman Dan Fodio University, Sokoto, Comrade Huwailah Abdullahi of University of Jos and Comrade Mohammed Sani Twako of the Federal University of Technology, Minna.