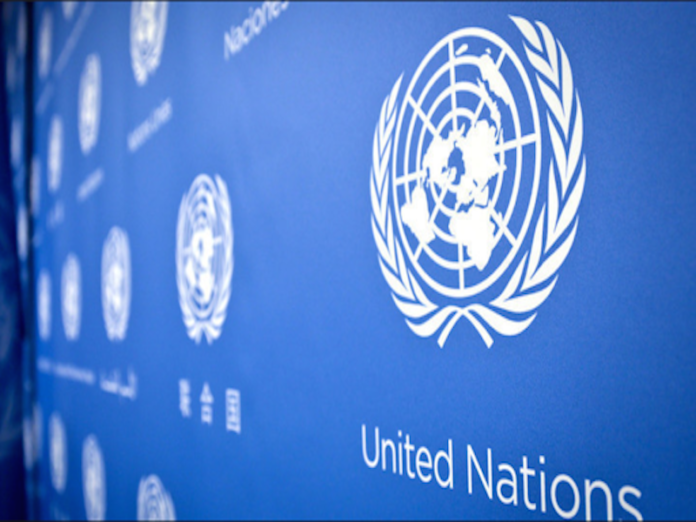 With $2.6 billion Foreign Direct Investment (FDI) it attracted in 2020, Nigeria has emerged the second preferred investment destination in Africa, after Egypt, according to data obtained from the United Nations Conference on Trade and Development (UNCTAD).

UNCTAD, in its 11-page ‘Investment Trends Monitor,’ which focused on global FDI flows, however, stated that inflows to Nigeria in 2020 declined to $2.6 billion, lower than the $3.3 billion the country recorded in 2019.

Egypt was the top recipient of FDI, despite a significant decline in inflows (-39%), to an estimated $5.5 billion recorded by the country in the year under review.

Also, FDI to South Africa almost halved to $2.5 billion last year, from the $4.6 billion the country recorded in 2019.

It said: “Greenfield project announcements, an indication of future FDI trends, fell 63% to $28 billion, from $77 billion in 2019. The pandemic’s negative impact on FDI was amplified by low prices of and low demand for commodities.

“FDI inflows to Sub-Saharan Africa decreased by 11 per cent to an estimated $28 billion. Inflows to Nigeria declined to $2.6 billion from $3.3 billion in 2019. Lower crude oil prices, coupled with the closure of oil development sites at the start of a pandemic due to movement restrictions, weighed heavily on FDI to Nigeria.

“Senegal was among the few economies with higher inflows in 2020, registering 39 per cent increase to $1.5 billion, supported by rising investments in energy.

“Inflows to Ethiopia declined by 17 per cent, but were still substantially at $2.1 billion. Significant investments took place in the manufacturing, agriculture and hospitality sectors. FDI inflows were also steady in Mozambique, decreasing by only six per cent to $2 billion as the implementation of the $20 billion LNG project led by Total continued, although at slower than planned speed.

“FDI to South Africa almost halved to $2.5 billion from $4.6 billion in 2019. However, several large projects were announced, including an investment by Google (United States) of approximately $140 million in fibre optics sub-marine cable and an additional investment of $360 million by Pepsico (United States) to expand the capacity of Pioneer Foods.”

The drop was mostly recorded in developed economies where FDI fell by as much as 69 per cent to $229 billion. However, developing economies recorded a 12 per cent decline, representing about 72 per cent share of the global FDI.

“Looking at top FDI host economies, China became the largest recipient, attracting an estimated $163 billion in inflows, followed by the United States with $134 billion,” it added.

On the prospect for 2021, the report anticipated that global FDI will remain weak this year.

“Although the global economy is expected to initiate a hesitant and uneven recovery in 2021 and Gross Domestic Product growth, gross fixed capital formation and trade are projected to resume growth, investors are likely to remain cautious in committing capital to new overseas productive assets.

“International investment projects tend to have a long gestation period and react to crises with a delay, both on the downward slope and in the recovery. The uncharacteristic immediacy of the FDI reaction to the crisis caused by the COVID-19 pandemic was due to physical lockdowns and other mitigation measures making the implementation of the ongoing projects more difficult,” it added.