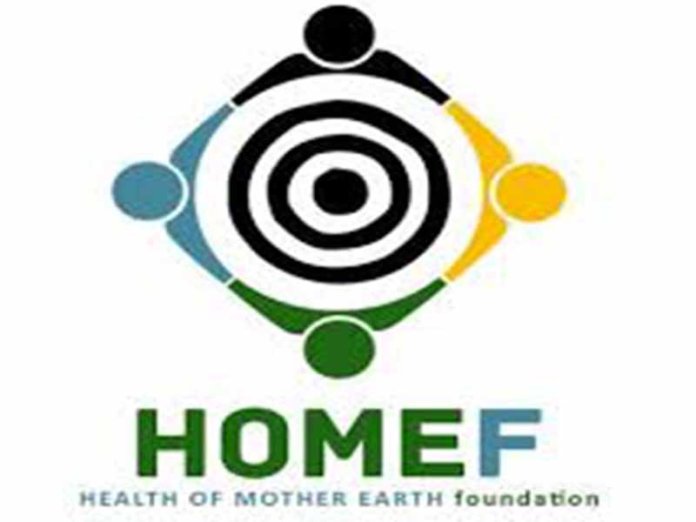 An environment group, Health of Mother Earth Foundation (HOMEF), has alerted the nation that the fire which broke out at an oil well in Ondo State in May last year is still raging and has become a threat to the community’s environment.

A statement by the group said, “Eight months after, the fire outbreak which occurred on the Ororo-1 Well in Chevron’s operated Oil Mining Lease (OML) 95 in Ondo State following a blowout from Grace-1 HWU, a Hydraulic Work over rig, is still burning.”

The public was earlier made to believe that the fire eruption which happened in May 2020 had been stopped after some months, HOEF said in its statement. “However, community contacts and a report by Africa Oil + Gas Report affirm that the fire has continued to burn at the time of this Alert.

“The blowout in the oil rig, followed by a fire, already had huge impacts on the environment generally, the aquatic ecosystem particularly and the livelihoods of community members, especially fishers.

“Considering the enormity of the incident and its impacts, the pall of silence over it is rather dreadful. It is sad to note that oil companies operating in the Niger Delta are rapidly setting a pattern of totally ignoring oil spills for weeks and months in the same way they have ignored gas flares for decades.

“This impunity must stop. Our people deserve better. The Niger Delta must not continue to be a sacrifice zone,” according to Nnimmo Bassey, the Director of HOMEF.
The statement said National Oil Spill Detection and Response Agency (NOSDRA) had tweeted on 18 May 2020, after the blowout and fire outbreak, that Halliburton had been engaged to assist in extinguishing the fire. According to NOSDRA, “It will certainly take at least six weeks in the earliest to accomplish. Chevron itself battled a similar fire outbreak on [a] well head last year (2019) and it took it eight weeks to extinguish the fire through an indirect well. Joint Investigation was carried out yesterday Sunday because of the emergency nature.

“It is saddening that eight weeks have become eight months and counting, yet, the fire has not been extinguished and is still causing destruction to the environment,” said Ogechi Cookey, HOMEF’s Communications and Research Officer..