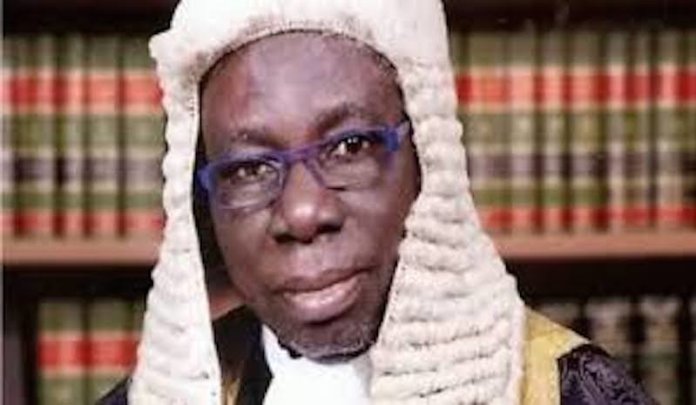 A former Attorney-General of the Federation and Minister of Justice, and former Chairman of Body of Benchers, Alhaji Abdullahi Ibrahim, SAN is dead.

In a statement from a partner in his law firm, Ibrahim passed on Sunday afternoon.

“He died this afternoon.” Alhaji Ibrahim is suspected to have died in Abuja from heart complications.

Ibrahim was a Commissioner, International Boundary, National Boundary Commission from 2000 to 2006. He was a member of the Nigerian team that successfully negotiated the Maritime Boundary Treaty between Nigeria and the Republic of Equatorial Guinea, and also the Unitisation Agreement of the Zafiro/Ekanga oil fields. He was Nigeria’s Agent and later Co-Agent in the dispute between the Federal Republic of Nigeria and Cameroon at the International Court of Justice, the Hague Netherlands. He also led the Nigerian delegation to the United Nations Conference on the establishment of the International Criminal Court.

He was called to the English Bar in 1963 where he practiced in chambers for a while, before returning to Nigeria. He was later called to the Nigerian Bar in 1964. He was at different times Legal Adviser at the then Ministry of Finance, Northern Nigeria and New Nigeria Development Company; a one-time Senior State Counsel and head of Prosecutions at the Ministry of Justice, Kano State; Alhaji Abdullahi Ibrahim has since 1973 remained in active private legal practice.

He was admitted into the Inner Bar as a Senior Advocate of Nigeria (SAN) in 1982. He is a Notary Public, a Life Member of the Body of Benchers and was the Body’s Vice Chairman and Chairman between 1999 and 2001. He was a member of the National Judicial Council (NJC) between 2004 and 2008; Chairman, Legal Practitioners’ Disciplinary Committee between 2001 and 2006 and also Chairman, Legal Aid Council from 1990 to 1994.

Alhaji Abdullahi Ibrahim served the nation at various times in several capacities as Commissioner for Education in the old Kwara State, Nigeria, Federal Minister of Education, Science and Technology; Minister of Transport and Aviation and as the Attorney-General of the Federation and Minister of Justice. 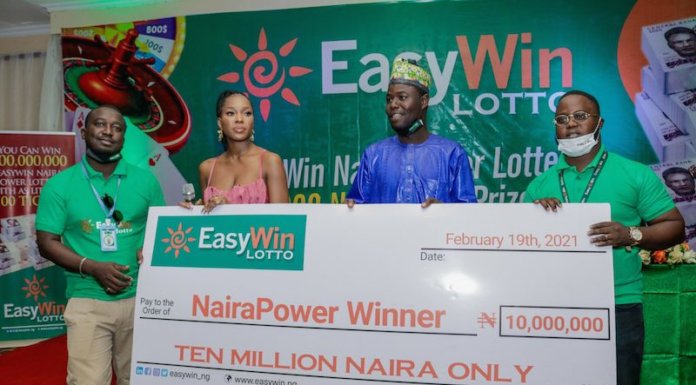