2023: INEC Insists Parties Must Inform it of Foreign Funds 5 hours ago

Emefiele: Inflation Rate will Fall Steadily to Less than 15 Percent by Q4 2023 5 hours ago 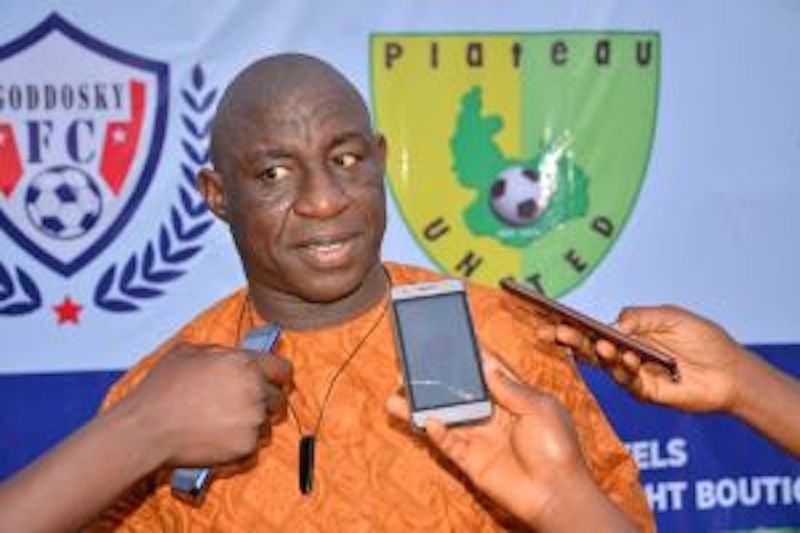 Chairman of Ottasolo Football Club, Gabriel Davies, has promised that the new outfit will take the football scene by storm in Nigeria.

Davies said his team, Ottasolo FC, would be administered like a professional outfit even though the team just registered for the Nigeria National League Amateur division.

He stressed that he did not join the football scene by accident but did so due to his passion after proper planning on how the team will be administered.

“We sat down to plan all the logistics of running the club and that was why we made impact even in our first tournament, the Wike pre season tourney in Port Harcourt.

“There are experts in every area to manage the team . We are here to stay and not eager for results because our target is to do the right thing.

“One other interesting area is the business aspect of football. As young as we are, we are very deep in this already. Seven of out top players are now in various teams in the NPFL and that is just the beginning.

“Our players share the vission of the club and we are positive that gradually, we will make a huge impact in the domestic football scene.”

Davies, a former Stationery Stores player who has an empowerment programme for former footballers, has extended the programme to the public .

“Things are generally tough in the country and because we all feel it, not only footballers, we decided to extend the empowerment programme to the public,” Davies added.