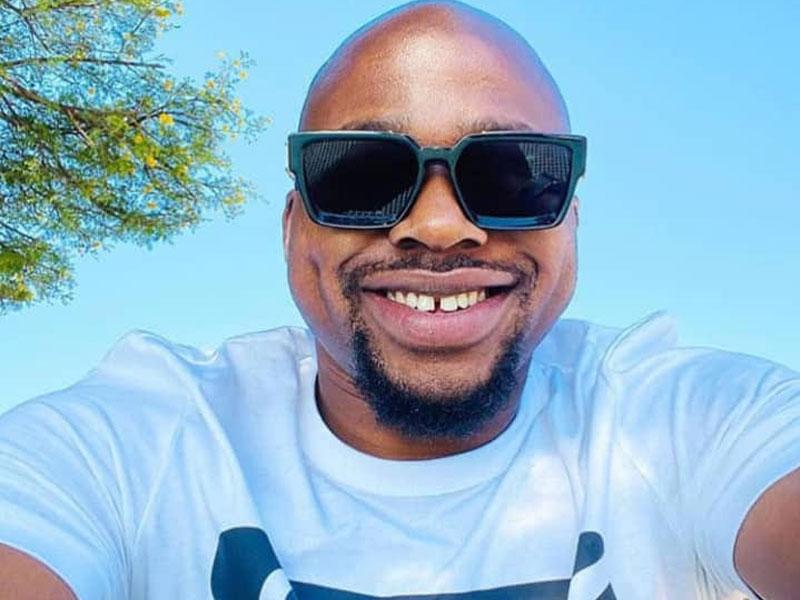 The 35-year-old seasoned music promoter, Odusanya Obafemi, popularly known as Laborita, has decried the free-spender label usually ascribed to him in the media and wished to be known instead for his philanthropy. ¨No matter the amount of money I and my friends spend, know that we spend more helping people around us including people we meet casually that are in need,” he said.

Responding to news that he is ¨a rich guy that shuts down the clubs on the Island,¨ Laborita avowed: ¨You have to be wary of what you read online. I am a business person and no serious business person would waste money unnecessarily.¨

He continued: ¨I helped several people in various ways, either to stay in school by way of scholarship or to overcome debts that are affecting families and businesses, but you will not see those stories online or in any newspaper. So, that should tell you that what people write about me is skewed towards the ¨rich guy, free-spending dude.”

Laborita further added: ¨You hear them using such terms as “hottest cash kings,” ¨Rich dude” and ¨free spending guy;¨ those words do not totally represent who I am. I´d rather be known for doing good, someone who is committed to lending a helping hand to the needy. ”