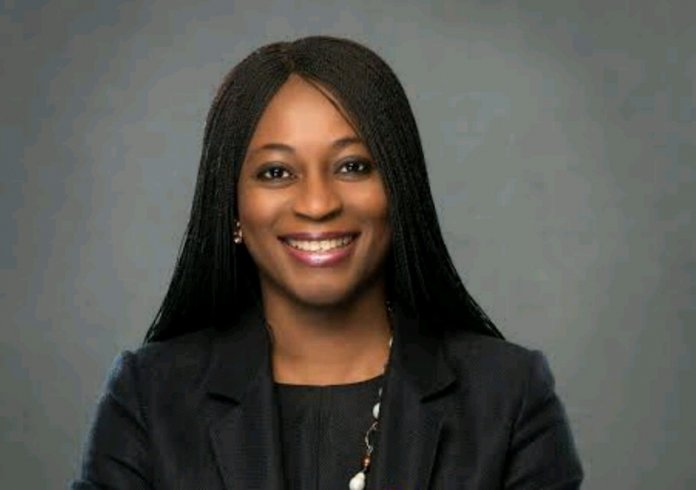 There are tags and labels that, as a result of constant use, have become something of an address. The title, ‘Corporate Amazon,’ is one of such, and has gradually become the designation of the celebrated corporate woman, Folake Ani-Mumuney. To refine the words of Homer, “Her feet are tender, for she sets her steps, not on the ground but on dais of legends.”

Folake Ani-Mumuney is one of those who simply began to be corporate celebrities as if emerging on the scene out of a magical hat. When some folks began to realise that her trail wasn’t getting any dimmer, Ani-Mumuney had already become the chairperson of First Bank of Nigeria Insurance Brokers as well as the general manager and global head of the bank’s Marketing & Corporate Communications division.

Folake Ani-Mumuney’s first university degree is, interestingly, in Philosophy; the second in Law; with a diploma in Business Computing Systems Analysis and Design. These, it would seem, have equipped her with enough arsenal to rise through the ranks in communications, marketing, and adverts, allowing her to work alongside some of the most accomplished business figures in Africa.

It was one of such figures, Africa’s richest man, Aliko Dangote, that first noticed her genius, and got her to work for him (which is how Folake Ani-Mumuney served at the Dangote Group as its chief marketing and communication officer). Until Dangote came along, Ani-Mumuney worked with British Airways.
Folake Ani-Mumuney’s accomplishments are much to shout about, especially in her preferred field of marketing, communications, and advertising. These accomplishments earned her the presidential seat with the Advertisers Association of Nigeria (ADVAN). 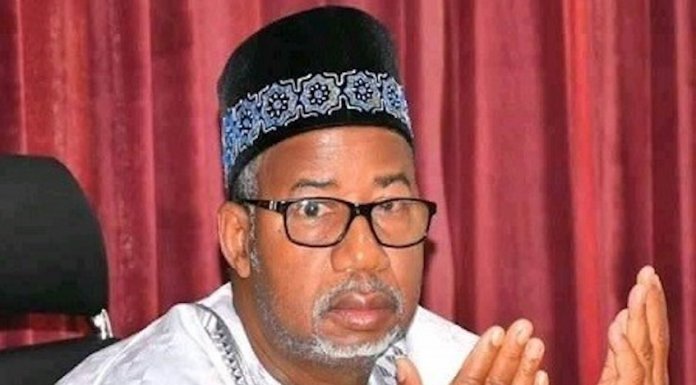