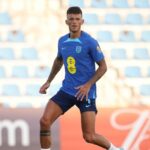 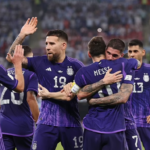 Heartbreak for Mexico as Argentina, Poland Pull Through 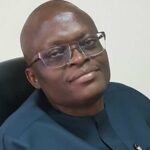 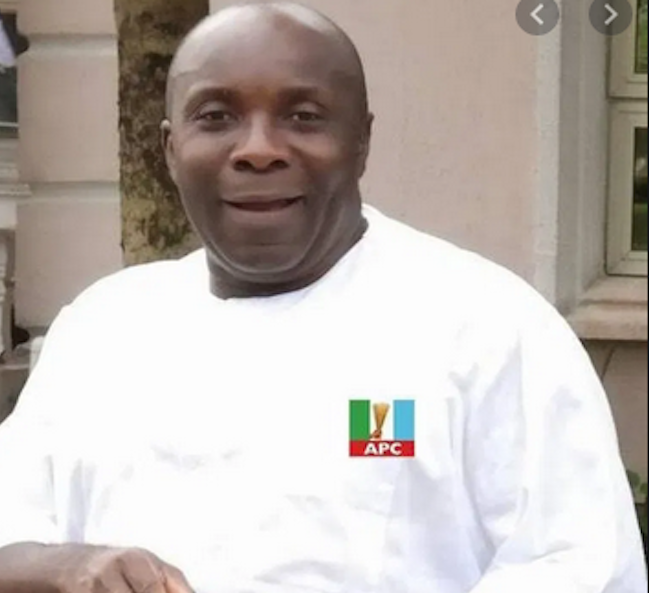 Confusion yesterday trailed the proposed nationwide membership registration/revalidation exercise of All Progressives Congress (APC) as the party issued conflicting statements on the exercise scheduled for Monday.

Saturday afternoon, a statement by the APC Secretary of the Caretaker/National Convention Planning Committee (CECPC), Senator John Akpanudoedehe announced the deferment of the exercise till a later date.

About six hours after it reportedly cancelled the exercise, however, the APC, in an entirely different statement, debunked a report that it had postponed the party membership registration and validation exercise.

As shown in the first statement, the ruling party said: “We sincerely apologise on the postponement of the proposed All Progressives Congress party registration which was scheduled to take place on Monday, January 25, now put on hold till further notice.

“We, therefore, implore all members and stakeholders, well-wishers and lovers willing to join our great party to put on hold till directive comes from above. Thanks for your cooperation,” the party allegedly said in a three-paragraph statement.

However, midnight Saturday, another statement emerged from the office of the National Secretary of APC CECPC, claiming that the previous statement “is fake and highly mischievous.”

Akpanudoedehe, in the new statement, said: “The APC membership registration, revalidation and update exercise remains on course and commences as scheduled in the attached timetable.

“As earlier announced, the CECPC has approved the constitution of State Membership Registration Committees for the party’s nationwide membership registration, revalidation and update exercise. This will be followed by a train-the-trainer workshop.”

Perhaps, unaware of the sudden deferment of the registration exercise, the National Assembly yesterday postponed the resumption of plenary earlier scheduled for January 26 till February 9 to enable members of the ruling party participate in the exercise.

A statement by the Clerk of the National Assembly, Ojo Amos Olatunde, said the postponement “is to enable members of the All Progressive Party (APC), participate in the registration and revalidation exercise scheduled to commence on Monday 25.”

“This postponement is to enable members of the All Progressives Congress to participate in the registration and revalidation of its membership scheduled to commence on Monday, January 25.”

The APC had earlier postponed its proposed nationwide member registration and revalidation exercise till January 2020.

Before its tenure extension by the party’s National Executive Council (NEC), the committee had slated December 12, 2020 for the commencement of the exercise.

However, the committee, in a fresh resolution then, highlighted factors responsible for the postponement.

He said the fast-approaching Christmas and New Year celebrations are among the factors that may hamper maximum participation of its members in the processes, if not considered.

“On account of several factors however, including the fast-approaching Christmas and End of Year celebrations; as well as the interest of our Christian members; and the objective of ensuring maximum participation, the CECPC has decided to shift the date of the exercise to the second week of January 2021,” the committee secretary said.

Mr Akpanudoedehe then appealed for “the understanding of our teeming members and the general public, in the interest of preparing a solid foundation for a successful exercise.”

With the extension of its tenure by another six months, the committee has been tasked by the APC NEC to deliver its national convention and tidy up its reconciliatory moves across the party chapters across the 36 states of the federation.