The CEO of Assets Management Corporation of Nigeria (AMCON), Ahmed Kuru, is adding a new varnish to the agency that is both brilliant and unprecedented. With this development in action, AMCON is better equipped to meet its vision of being a “key stabilising and re-vitalising tool in the Nigerian economy.”

AMCON is one of those agencies that hold no scare or value for the average Nigerian, especially those at the lower tiers of the economy. However, for those that interact (in the billions and hundreds of millions) with banks, AMCON is like a cranky and old schoolteacher that is quick with the whip and aiming for delicate parts. Thus, it is nothing of note to read about AMCON seizing one property or the other.

However, Ahmed Kuru has reportedly thought up a new initiative that might endear the agency to the up-and-ups of the Nigerian working class: putting tamed properties to better use. Particularly, it is reported that Kuru has marshalled the aviation assets seized from Arik Air and Aero Contractors, and is on set to build a new airline (for local and international travels) with them.

Such a daring move is coming at a time when the Nigerian economy is phasing in and out of expectations and predictions, and in need of some stabilising. AMCON’s game is therefore garnering the attention of concerned Nigerians, and so Kuru’s genius has not gone unnoticed.

Recall that the management of Aero Contractors submitted to AMCON in 2016, allegedly because the company was deeply indebted. AMCON subsequently took over its management and even appointed a new board to manage things. A similar occurrence unfolded in 2017 with Arik Air—which allegedly owed domestic and foreign investors around N375 billion.

Ahmed Kuru has reportedly explained that the defaulting airlines can serve as launching pads for the ‘Nigerian Eagle,’ the AMCON-developed airline expected to set the tone for other airlines in the country. Evidently, Kuru is certain that AMCON’s foray into the aviation sector will yield better returns compared to the contributions of both Arik Air and Aero Contractors.
The stage is set, with all eyes on AMCON and Ahmed Kuru. 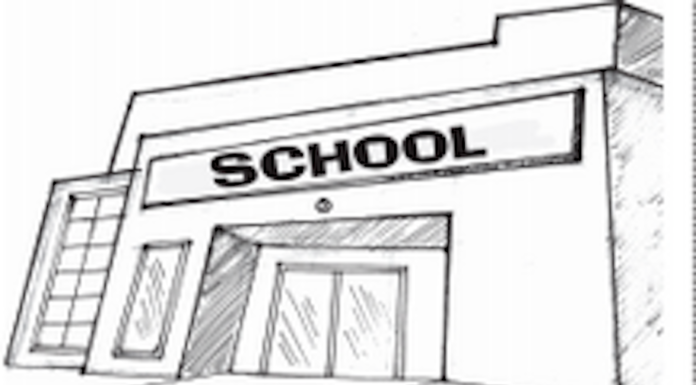 BEYOND THE KAGARA SCHOOL TRAGEDY