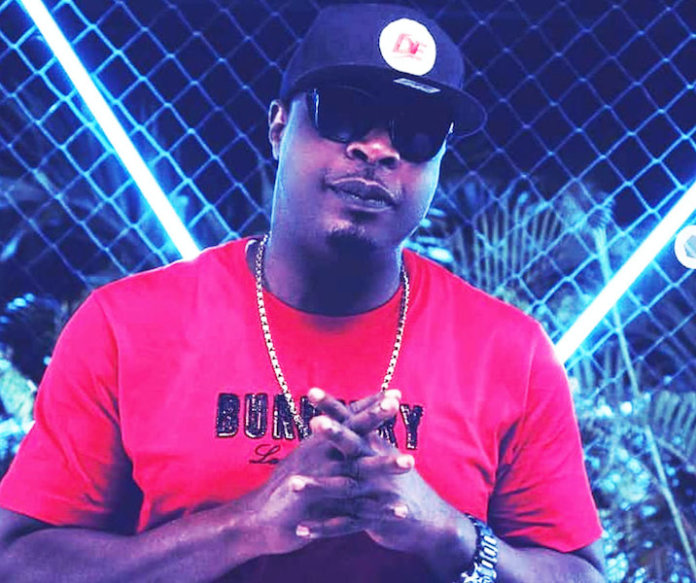 Veteran hip-hop star and Lakreem Entertainment Inc honcho, Eedris Abdulkareem has officially put out a brand new video to his single titled ‘Charlie Be Careful’. Featuring Myke Pam, the song draws a parallel between two West African countries – Nigerian and Ghana – and shows Eedris lyrically reminiscing about the former, before delving boldly into politics and singing about democracy and electoral fraud in the latter. Eedris happens to be Nigeria’s biggest musical export to Ghana, turned loud his microphone in the song, singing “Nigeria jagajag, make Ghana no jagajaga”.

The conscious artiste likens Nigeria’s democracy to ‘cash and carry’ system of governance. “Protect your democracy o make Ghana no be like Naija o… Nigeria yama yama make Ghana no jagaga, protect your election o make Ghana no be like Naija… democracy cash and carry for Nigeria, Charlie be careful o,” Eedris croons. In the 4 minutes 44 seconds video, Eedris poses as some representative, casting Ghanaian political actors like Kwame Nkruma and Jerry Rawlings, both African statesmen. Scenes of fisticuffs among Nigerian politicians from past political drama play out in the video as the singer and his other friends congregate in an open space with tables of beer.

Not a few see Eedris as a bully and a failed musician. But the social activist has forever maintained his style of music. Eedris late last year released a great body of work titled ‘Nothing but the Truth’. His sixth studio album followed his last project dropped ten years earlier. To set the tone for the release of the work, the ‘Jaga Jaga Master’ staged an album listening party in Lagos, with some of his colleagues and contemporaries and friends in attendance. By its title, the 20 tracker is thought-provoking. This latest single, ‘Charlie Be Careful’ seems a leftover of the album.

A music critic remarked: “Abdulkareem’s new project is another addition to Nigeria’s list of socio-political commentaries wearing the armour of music. It addresses front-burner issues like corruption, ethnocentric killings, and terrorism. Abdulkareem featured fellow veterans Sound Sultan, Rugged Man, African China, Zlatan, Myke Pam and Olamide on the album. Nothing But The Truth is vintage Eedris Abdulkareem and promises to set the records straight and right the lyrical wrongs in the Nigerian music industry as a collector’s item.”

The last vocal song Eedris released was a 2018 single titled ‘Letter to Obasanjo’, where he claimed the ex-president was the problem of Nigeria and he has remained at the forefront of fighting societal ills through his music. 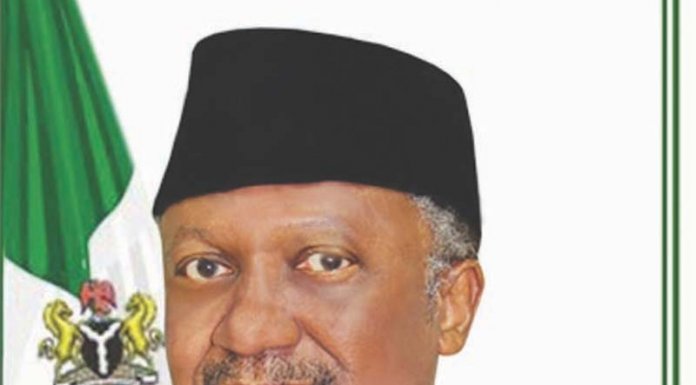