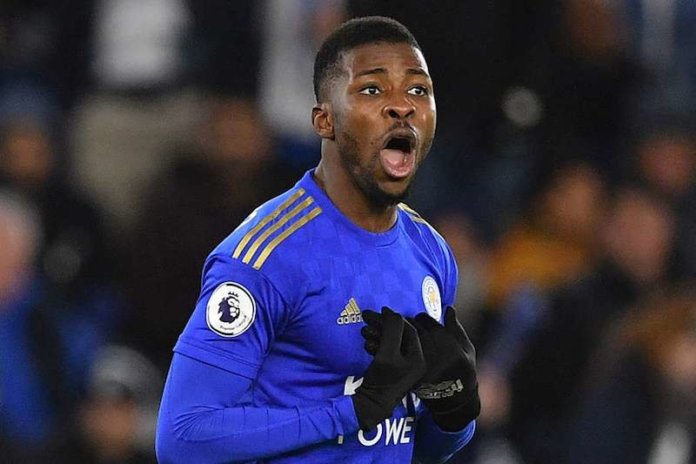 Super Eagles’ forward, Kelechi Iheanacho, may be heading to Germany this Winter Transfer following the interest shown by Bundesliga side, RB Leipzig to sign him on a loan deal.

Leipzig boss, Julian Nagelsmann, is believed to have shortlisted three forwards including the Nigerian out of which one of them would be considered to help the club till the end of the season.

Aside Iheanacho, according to German newspaper, Bild, the club is also looking in the direction of Divock Origi of FC Liverpool and Nice’s Kasper Dolberg.

Bildreports that Leipzig could be active before the end of the transfer window as they look to strengthen their Bundesliga title bid. Leipzig are third on the table and just four points behind leaders Bayern Munich.

The German publication claimed that Nagelsmann’s side would like to take one of the trio on loan for the rest of the season.

Iheanacho, who is back-up for Foxes talisman, Jamie Vardy, and has made 18 appearances this season.

The former Under-17 World Cup winner with Nigeria in 2013 has scored three goals so far and may not be considered by Brendan Rodgers for the loan spell considering the fact that the club is also lacking in strikers and not considering recruitment of any back up for Vardy.

Iheanacho moved from Manchester City first on loan spell to Leicester City and later made a permanent deal.

The Foxes are strongly in contention for another Premiership glory with four other clubs namely Manchester United, Manchester City, Liverpool and Tottenham Hotspurs. 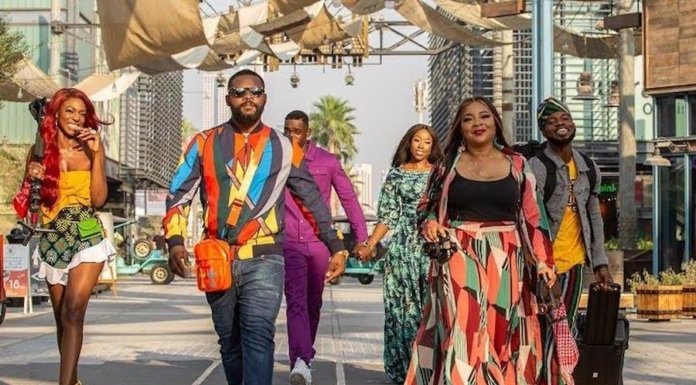