A former Speaker of the House of Representatives, Hon. Yakubu Dogara, has lamented that the country’s educational system was not structured to train leaders but to produce workers.

Dogara stated this Wednesday in Abuja at a symposium tagged, “The Future of Leadership: The Role of the Youth,” which was part of the activities to mark one year anniversary of Lead Generation Initiative (LGI), a non-governmental, committed to galvanising, training and empowering young Nigerians across the country to get involved and take responsibility in community development and nation building.

The lawmaker was of the opinion that if the country wants to have competent leaders, there was a need to restructure the education system to bring in innovations and leadership training.

Dogara stated: “The problem I have seen is that leadership does not have futoes; leadership; there is no known rational process of processing the character of those we want to put in position of authority. Before we put a person in a leadership position, what comes to our mind is, is he loyal rather than is the person capable of doing the work? This triumph of loyalty over competence and the loyalty we talk about in Nigeria is actually sycophancy.”

“Remodelling our education system to prioritise innovations and training of leaders who can actually serve as agents for social change and actual development.”.

said it would take a while for the country to have the kind of leadership it desires, because competent people stayed away from politics and allowed the incompetent people to take over the democratic process.

He stressed that chasing them away has been made difficult because they have amassed a lot of resources and penetrated the rural areas where little or nothing is known of democratic processes.

Bello added: “The desired leadership we need will take a while because in 1998 when the military began the democratic process, many of the competent people including myself didn’t believe and stayed away and now they have amassed resources and penetrated the rural areas that it has made it very difficult to remove them from the system.”

He advised the youths to identify with their wards or units so that when it’s time to pick people to serve they can be considered without strong opposition from party chieftains.

On his part, the Minister of Sports, Sunday Dare, demanded that the youths be educated, disciplined and determined, while adding that government must play its role; while the youths must be ready to step into the arena.

He said, “it is not just the future that belongs to the youths but the present because we know of their innovations and capabilities. We will tell the story of our youths in a positive way to the nation, Africa and the world.” 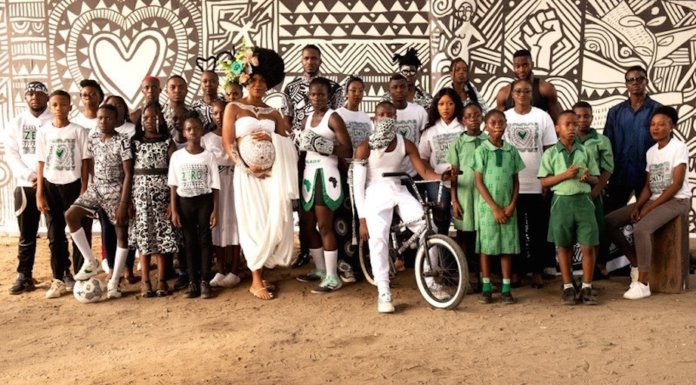