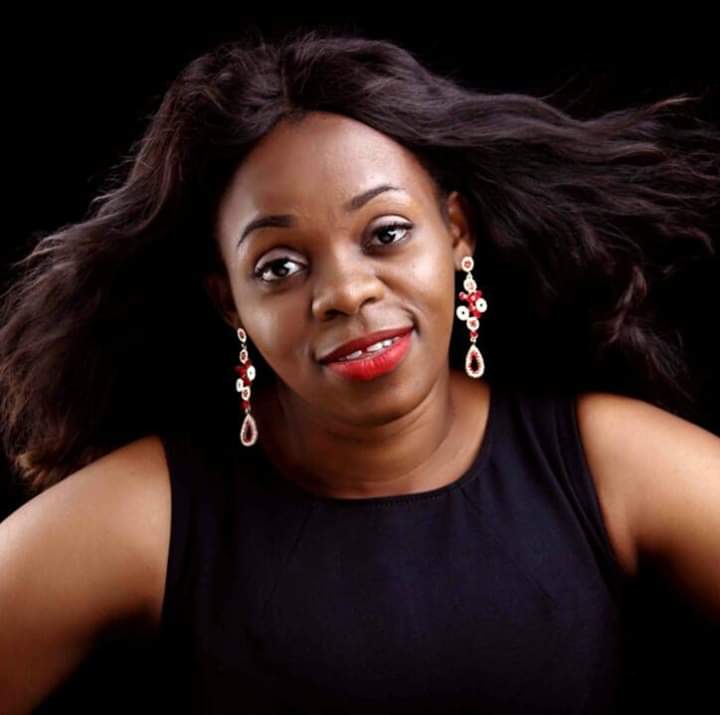 Child Advocate, founder and project director of Regalo Hope Foundation, Chinenye Onuorah has said that there is a need for federal government to formulate and implement a compressive youth development policy.

The policy according to her, should proffer solutions to the current challenges the nation is facing such as youth militancy, violence, delinquency and unemployment. She said government should also invest heavily in the implementation of the various youth development programmes that would flow from such a policy.

Onuorah said this as she identified the national assembly as the arm of government that could initiate debate on the concept and modality for implementing various programmes to re-organise the lives of marginalised and confused youths now commonly referred to as “almajiki”, “cultists” “area boys”, “hoodlums” and “bandits” Onuorah made these suggestions while addressing some young people at Regalo Hope Foundation resource centre in Igando area in Lagos State

She argued further that even since independence in 1960 and up till the second republic in 1979 to 1983 and thereafter, Nigeria has always spent less than 26 per cent of the budget on the education sector which is the sector that really affects youth substantially more than other sectors of the economy

She buttressed her argument with the fact that Nigeria has 10 million out of school children. With high level of illiteracy and unemployment among youth she said nobody should be surprised by the pathetic crises confronting the youths in Nigeria.

It is in line with the need to find solutions to these issues that the Regalo Hope Foundation has scheduled series of youth enlightenment and educational programmes back-to-back all through 2021.

These programmes include skills acquisition programme for youth, grooming classes, mentoring programmes, educational programmes in Lagos State among others.

Regalo Hope Foundation was incorporated with the corporate affairs commission in 2017, although it has been in existence since 2010.

Since inception, the foundation has carried out over 250 projects across 32 locations in Cross River, Oyo, Ogun, Edo, Abuja, Imo, Anambra and Lagos States.

Regalo Hope Foundation was established to close the gap between the rich and the poor in the society by implementing projects like provision of start-up funds for women to own small scale business, free medical outreaches for disadvantaged communities and a resource centre for young people equipped with laptops enabled with data and all approved textbooks which runs for free.