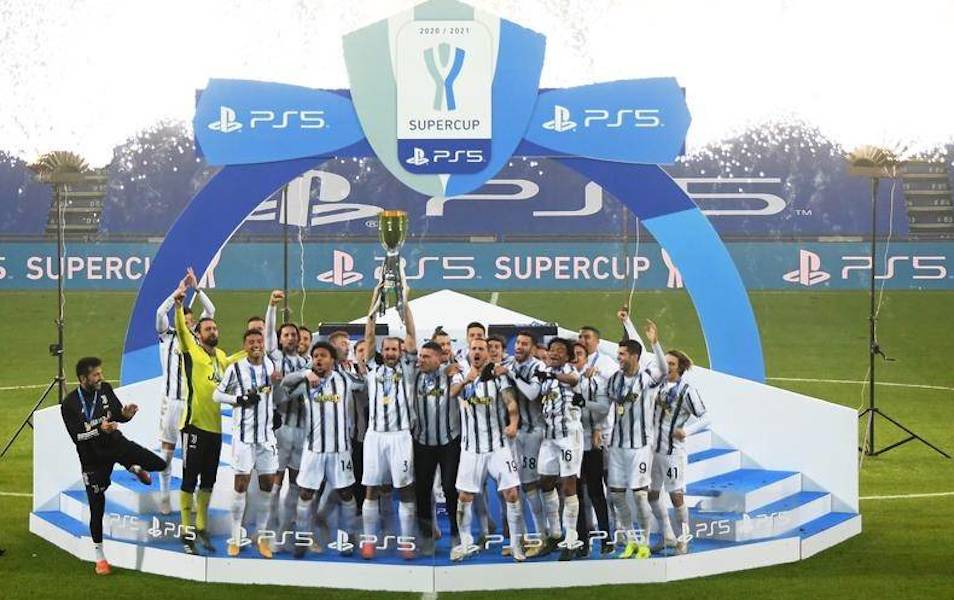 Goals from Cristiano Ronaldo and Alvaro Morata helped Juventus to beat Napoli 2-0 to win the Italian Super Cup on Wednesday night, the annual meeting between the Coppa Italia winners and Serie A champions.

Napoli, who beat Juventus in the final to win last season’s Coppa Italia, came close to taking the lead midway through the first half, but Hirving Lozano’s bullet header was brilliantly saved by Juve goalkeeper Wojciech Szczesny.

Substitute Federico Bernardeschi almost made an immediate impact early in the second half but was denied by David Ospina in the Napoli goal, before Ronaldo pounced from close range in the 64th minute.

Napoli were then handed a golden opportunity to equalise after Dries Mertens was fouled in the penalty area, but Lorenzo Insigne dragged his spot kick wide.

As Gennaro Gattuso’s side committed bodies forward in stoppage time, Juve broke on the counter with Morata making sure of the win that secured Andrea Pirlo his first trophy as a senior coach.