Massive Crowd March for Peter Obi in Abuja 5 hours ago

Obi to Youths: Obtain Your PVCs to Vote Competent Candidates 6 hours ago 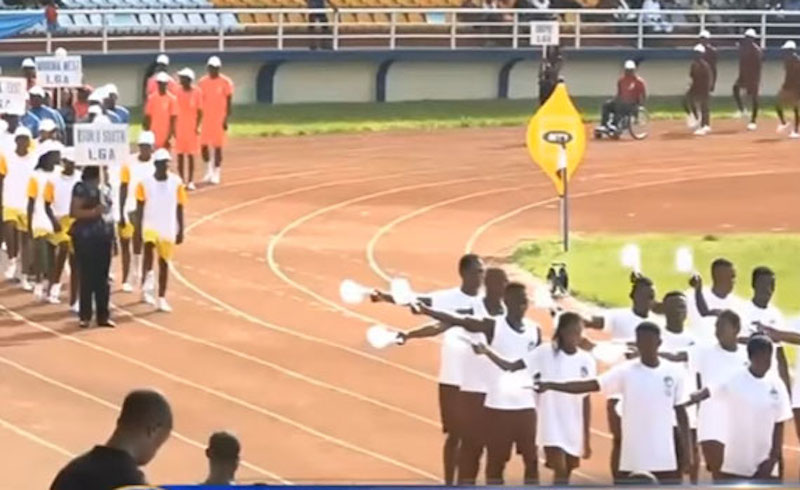 The Youth Sports Federation of Nigeria (YSFON) organised Ramat Cup will hold in the ancient city of Kano between February 5 and 13.

YSFON’s President who also doubles as the Deputy Governor of Kano State, Dr Nasiru Yusuf Gawuna, confirmed this on Tuesday in Abuja.

He said the competition, which is an annual event in honour of the late former Head of State, General Murtala Ramat Mohammed, who was assassinated on February 13, 1976, will see teams from the 36 states of the federation and the Federal Capital Territory, participating.

The completion to be bankrolled by the Kano State government, under the leadership of Dr Abdullahi Umar Ganduje will see young players from across the country battling for honours at the tournament.

Gawuna said the desire to keep honouring the late leader, who was killed 45 years ago, is in line with spirit of keeping memories of his good deeds in the service of the country alive.

He added that apart from the football event, participating teams will still show their athletics prowess through their participation in the 4×400 metres relay event on the final day of the competition.

The YSFON President said the organising committee has put in place all the necessary arrangements to ensure a hitch free tournament.

He said the event will hold in line with Covid-19 protocols, while charging the players and officials on the need to follow the laid down rules that will be put in place.

He assured stakeholders that this year’s competition will be one of the best organised youth tournaments in the country in recent time.

He also applauded Kano State Government for its support for YSFON over the years, while appealing to it to keep encouraging youths across the country to showcase their talents.

Gawuna said that awards will be given to players who excel in the competition, just as the winners will also be handsomely rewarded.

The Deputy Governor also appealed to residents of the state to continue to support the programme in memory of the late Head of State who hailed from Kano.