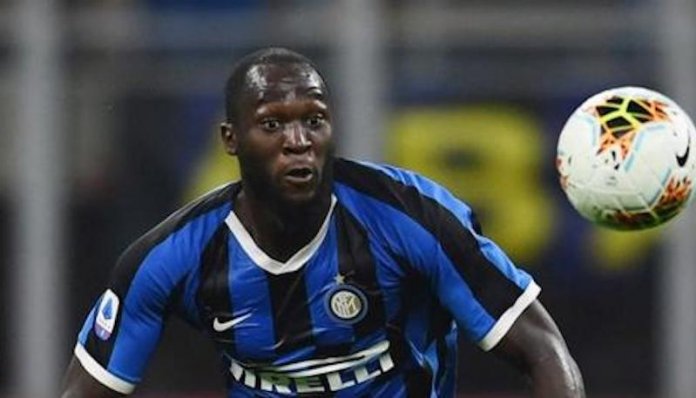 Inter Milan striker Romelu Lukaku will reportedly not be joining Manchester City in the summer, despite rumoured interest from the Premier League side.

The Belgium international is said to be a target for Pep Guardiola, who is seeking a replacement for club-record goalscorer Sergio Aguero.

However, according to UK’s The Express, the 27-year-old does not want to play for Guardiola’s side and he is happy at Inter.

Snce making a £74m switch from United to Inter in August 2019, the prolific striker has scored 51 times in 73 outings. 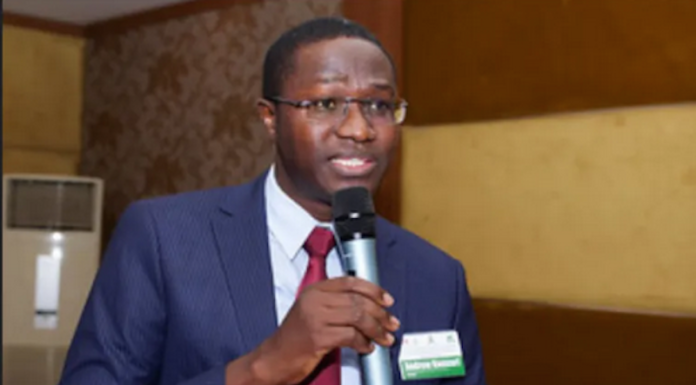