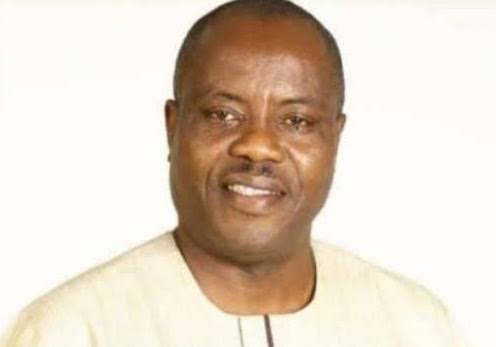 The Ogun State Government yesterday clarified its position on the suspended state Commissioner for the Environment, Mr. Abiodun Abudu-Balogun, over the allegation that he attempted to rape a teenage secondary school student.

In the case, 16-year-old Miss Barakat Melojuekun had cried out, alleging that Abudu-Balogun tried to rape her in his bedroom, an allegation which the latter denied.

In a chat with THISDAY, the Chief Press Secretary to the state Governor, Dapo Abiodun, Mr. Kunle Somorin, said: “There is no plan to set up a parallel probe panel.”

On ways to discharge the issue, he said: “We will always allow the police to do their job. At any rate, the police report is with the Director of Public Prosecution in the state Attorney General’s office.”

Earlier, the state Police Public Relations Officer (PPRO), Mr. Abimbola Oyeyemi, a Deputy Superintendent of Police, told THISDAY that “we have concluded investigations and sent our report to the office of the DPP for his advice.”

Oyeyemi also spoke on a local station in Abeokuta that the state Commissioner of Police, Mr. Edward Ajogun, interrogated both Abudu-Balogun and Miss Barakat on the issue.

Somorin said contrary to reports, the state government had no intention of duplicating a panel since the police had already investigated the case.

Regarding allegations that some prominent persons had been lobbying the state government to give the suspended commissioner a ‘soft-landing’, Somorin said: “Not to my knowledge.”