The police in Yobe State has declared that the girl who died after sex bout at the state government lodge was as a result of drug overdose.

The police in a statement issued yesterday by the state Police Public Relations Officer (PPRO), Dungus AbdulKareem, said the case against the four suspects arrested in connection with the crime was no longer homicide.

AbdulKareem said the deceased died of cardio-respiratory failure resulting from excessive use of drugs.

The statement read: “On January 7, 2021, at about 0700hrs, the Yobe State Police Command apprehended four suspects in connection with the death of Balkisu Ali (female), who died at the state government lodge in Damaturu. The case has been under investigation at the state CID in Damaturu.

“An autopsy was conducted on the corpse at the University Teaching Hospital, Damaturu, to unravel the actual cause of death. In this regard, the post-mortem examination has revealed that the Balkisu Ali died of cardio-respiratory failure resulting from excessive use of drugs (or drug overdose).

“With the conclusion of investigation, the suspects will soon be arraigned for charges other than homicide, including criminal conspiracy, procurement and adultery.”

The statement, however, advised that the member of the public should desist from peddling unfounded rumours that could be detrimental to the interest of the deceased family and general security in the state.

The state Commissioner of Police also assured the people of the state of safety and security, while soliciting for their cooperation and support always. 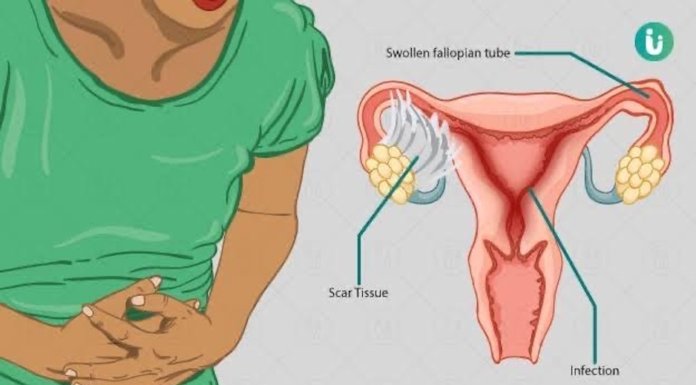