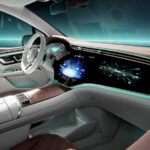 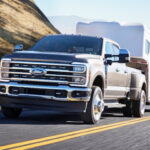 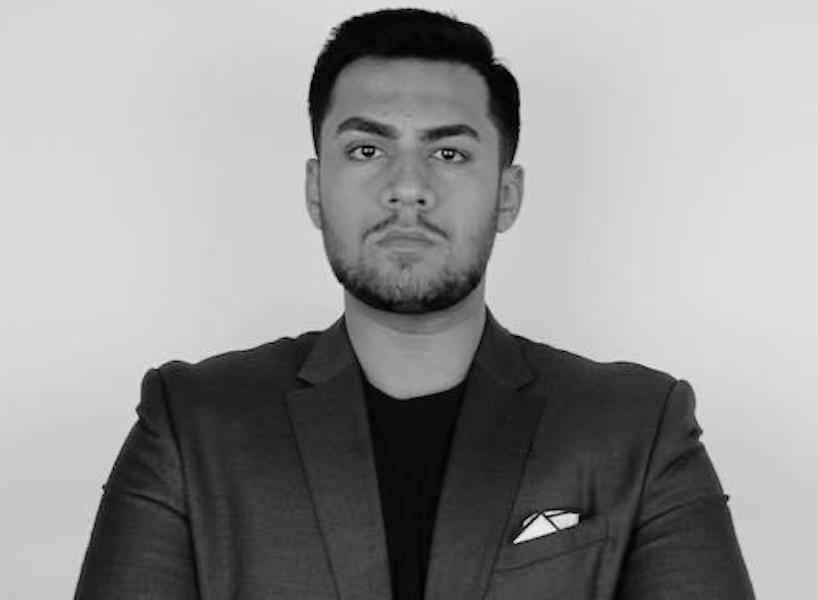 At only 25 years old, Zain Jan has founded two eight-figure companies, accomplishing over $100 million in sales in just three years. And with a bent for entrepreneurship, this self-made millennial is only getting started. “I could retire now, but that’s not what I want,” he said. “My mission is too big for me to stop.”

The son of immigrant parents, Jan has always had a desire to create something bigger than himself and make the world a better place. He was unsure of where to begin, but after discovering solar energy as a teenager, his goals were realized.

He recalled, “When I turned 19 I started working for a company called Solar City, which was by far the biggest solar company at the time. There I was mentored by some of the biggest names in the solar industry. I was standing on the shoulders of giants and got to see what solar was like on a large scale.”

From there, Jan founded SunGrade Solar. The company sold $25M in its first two years and was rated as one of the best companies to work for nationwide. However, Jan had global aspirations for his career that weren’t possible within the company. He noted, “I wanted to take my organization global, so I partnered up with a few friends to start another company called Better Earth.”

Today, Jan is the Chief Executive Officer, Better Earth Solar, one of the fastest growing solar companies in America. With over 150 5-Star reviews on Google, Better Earth is setting the standard for solar energy around the world. While most solar companies specialize in either sales or installation, Better Earth offers both, and they do it with excellence. Every sales representative in the company is thoroughly trained in all aspects of the business, a priority Jan says has made all the difference.

“The company that stands out is the one who has the best customer service and the best people on the front end,” he posited. “We have a mission and everybody knows what we’re aiming for. And when a group of people are driven by a big mission, great things start to happen.”

Better Earth is on track to accomplish $150 million in sales in 2021. Despite the difficulties of the COVID-19 pandemic, Jan and his team pivoted to doing 50% of their business virtually, effectively tripling the size of the company. Better Earth has thrived where other companies failed, a feat Jan credits to the mindset he has carried throughout his career. “Mindset is everything,” he explained. “A lot of people tell me ‘Jan, you’re so lucky to be in the position you’re in.’ But really the only difference between me and them is my mindset, not luck or anything like that. I just looked for opportunities and worked hard.”

Continuing, Jan said: “The world isn’t changed by people who stop and sip on pina coladas at the beach. Even though I could do that, I choose to keep working towards my vision and that’s the beauty of it. I wake up every morning and choose to work on my dreams.”

Up next for Better Earth? Nationwide and global expansion. Jan hopes to aid thousands of people in cutting their electric bills, helping the world become a better place.