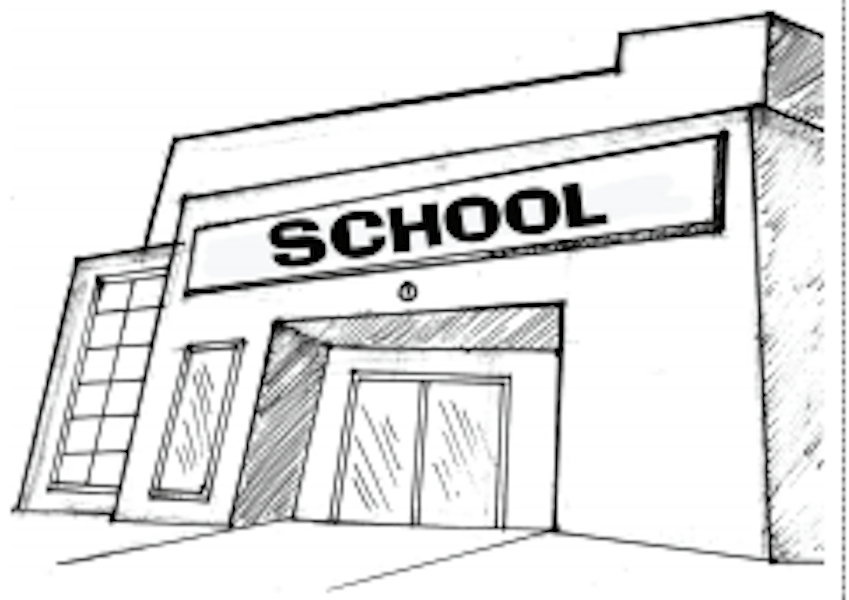 The recent case of an 11-year-old student at the Uyo campus of Deeper Life High School has beamed the searchlight on the menace of sexual molestation in our schools. The JSS 1 student was reportedly starved and sexually molested in the dormitory by two senior students of the school. The horrendous torture and indignity to which the minor was subjected has been trending on the social media since it was first reported. While we urge the relevant authorities to ensure that justice is done on this particular case, there is also an urgent need to pay attention to this malaise that threatens the future of our children.

Already, some of the suspects, including the school principal and the boarding-house master have been arraigned before the Magistrate court on charges that border on sexual molestation, maltreatment, starvation and negligence. While we hope that none of the culprits is spared after their involvement in the saga has been established, the psychological trauma, burden and social stigma arising from this experience will most likely be with the victim for a long time. He will therefore need all the support he can get. The authority of the school and officials of Akwa Ibom State should not abandon the parents to their fate. How this issue is eventually resolved will tell a lot about our country and the premium we place on children.

The unfortunate episode is a sad reminder of the level of moral decay in our society. The centre where the student was taken to for medical examination said it had treated 10 sexually abused boys in the last three years. So, this is not an isolated incident and this form of abuse does not come from students alone. Two years ago, a teacher at the FCT School of the Blind was suspended indefinitely for habitually raping two visually impaired students. According to reports, the teacher would drug the hapless students and lure them to a hotel before committing the atrocity.

Child sexual abuse is an offence under several sections of the Nigerian criminal code while the age of consent is 18. In 2015, the United Nations Children’s Fund (UNICEF) reported that one in four girls and one in 10 boys in Nigeria had experienced sexual violence before the age of 18. A survey by Positive Action for Treatment Access, said over 31 per cent of girls in the country said that their first sexual encounter had been rape or forced sex of some kind. According to UNICEF, six out of 10 children in Nigeria experience emotional, physical or sexual abuse before the age of 18, with half experiencing physical violence.

The strategies for addressing this violence should also include provision for counselling services, engagement of parents and creating public awareness by involving all critical stakeholders in the campaign. This is because a major concern from the UNICEF study was the lack of counselling unit and professional counsellors to manage cases of violence in many of our schools across the country. Government should also begin to formulate policy guidelines for addressing the problem in many of our schools.

The Child Rights Act of 2003 guarantees the protection of children from sexual violence, child marriage and specifies the punishments to be meted to the adult parties involved. The molestation at Deeper Life School should be deemed a matter of public interest and any attempt to cover up the outcome of the inquest will imperil not only the credibility of the Church but also that of Akwa Ibom State government and the police. But the society must also rise up to the challenge of all forms of abuse and violence against children in Nigeria, whether in or out of school.