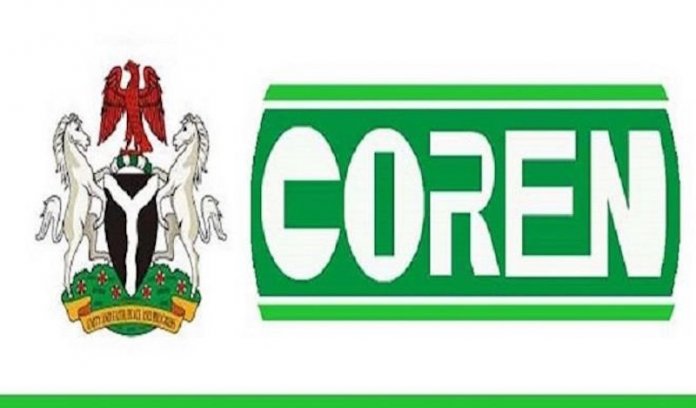 This was stated at the investiture of NIStructE’s 20th President, Engr. Dr Kehinde Osifala, held at the College hall, Yaba College of Technology, Lagos, recently.

Engr. Osifala stated that the COREN Act of 2019 has major structural engineering components and there must be institutional guidelines in place to ensure their implementation.

“NIStructE submitted a draft law to COREN with which to regulate the practice of Structural Engineering and probably reduce the rate at which buildings collapse, but, till date have received no response to the draft,” he said.

He stated that if there was no regulation to guide the practice of Structural Engineering, buildings will continue to collapse, and again called on COREN to passionately look at and also approve the proposed draft.

Osifala stated that the launch of the Advocacy Project is with a view to minimising or eradicating incidences of building collapse and the attendant loss of human and material resources.

“Our long term target is to get the various government organisations to courageously implement the Federal Government Executive Order 5, which cede major engineering works to Nigerian Engineers, that is, local content in engineering design and construction,” he said.

He encouraged engineering family members and other professionals in the built environment to practice in their areas of competence. “Anybody that practices outside his or her area of competence is a quack,” he said.

He stated that there are three basic engineering fields viz, Civil, Electrical, and Mechanical. Civil Engineering is made up of Structural; Waste and Waste water; Hydro technical, Geotechnical, Highway, Transportation and Environment. “The branch of civil Engineering that studies, deals with and is responsible for the structural behaviour, including collapse, is the structural division,” he said, adding, “Our ultimate dream is for NIStructE to be chartered.”