A graduate of Civil Engineering, Samuel Oteyowo, has bagged 14 months jail term for defrauding an American of the sum of N19.6million.

Oteyowo was charged with a one-count amended charge of criminal impersonation for defrauding Warren Doht of an amount totalling the sum of N19,664,128.50 via the internet.

Justice Nathaniel Ayo-Emmanuel of the Federal High Court sitting in Osogbo, Osun State pronounced the 32-year-old, who claimed to be a university graduate guilty as charged.

The accused person was said to have committed a crime contrary to Section 22(2) (b) (ii) of the Crimes (Prohibition, Prevention etc) Act, 2015 and punishable under Section 22 (2) of the same Act.

The Economic and Financial Crimes Commission (EFCC), Ibadan Zonal Office, however, stated that the convict had, however, approached the Commission for a plea bargain agreement.

The plea bargain agreement, the Head, Media and Publicity, EFCC, Wilson Uwujaren, said, “Formed the basis for the amended charge with which he was arraigned and convicted on Monday.”

After pleading guilty to the amended charge, prosecution counsel, Murtala Usman, urged the court to convict him accordingly.

Apart from the jail term, the court also ordered Oteyowo to restitute the N19,664,128.50 to the victim of his crime. 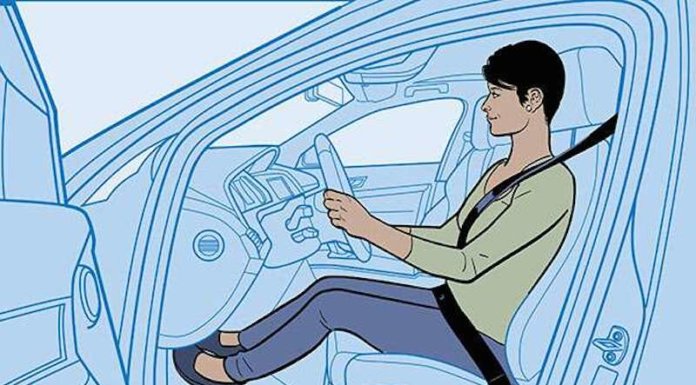