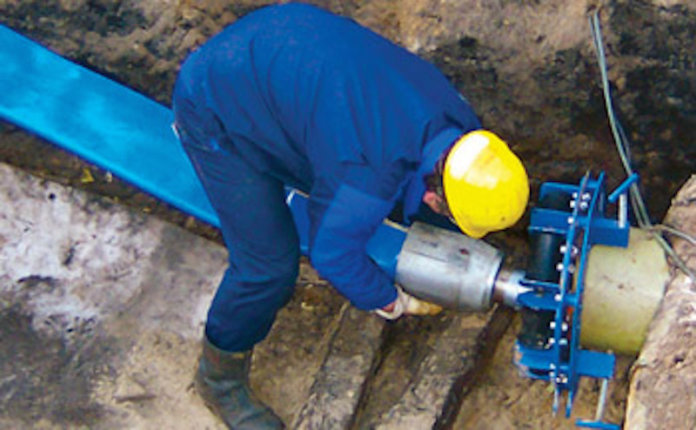 To reduce the incessant encroachment on Nigeria’s pipeline network, an Austrian Firm, ScanTECH Isoplus, has said that it is set to build one of the largest intrusion detection pipelines systems in the country.

The company noted that major agencies and institutions of government, like the Nigerian National Petroleum Corporation (NNPC) and international oil companies (IOCs) could be key beneficiaries of its investment commitment in that respect.

Essentially, pipeline intrusion detection systems, have the capability to discern Third Party Interference (TPI), illegal tapping attempts and unauthorised excavation along buried pipelines; from a few to thousands of kilometres.

The system is able to detect, locate and even identify any intrusion attempt accurately along the entire monitored length in real-time. Recently, the national oil company requested investors to bid to fix pipelines and depots serving its oil refineries, many of which were built several decades ago.

The pipeline network is crucial to getting crude oil to NNPC’s three refinery complexes and moving the finished fuels to consumers, a process that has, however, for many years been compromised by incessant theft and vandalism, as well as simple ageing, leaving the pipelines in need of extensive repairs.

To tackle the situation, the authorities had said that the new pipelines would need have the, “intrusion detection” capacity within the systems, in addition to deep burial of the pipelines, to curb the twin menaces of theft and vandalism.

The Austrian investors, Scantech Isoplus , reputed to be the world’s biggest producer of insulated pipes with a yearly turnover exceeding US$ 250 million, noted it is set to build the factory in Nigeria to support local production of the pipelines system.

The group consists of a series of legally independent production and sales companies operating independently in Europe, with headquarters in Rosenheim, Germany and in Austria.

Group Managing Director of Isoplus, Mr. Roland Hirner, who reiterated the commitment of the company to build and execute the latest ScanTech/Isoplus safepipe production facility in Nigeria, noted that it would generate between 400-500 direct jobs.

“We commit to trigger the investment as soon as the basic conditions are in place. The factory will be fully operational within a 6-month period from ground breaking.

“After years of mutually design/testing and extensive scrutiny, all operational permits from Nigerian Content Development and Monitoring Board (NCDMB) and the Department of Petroleum Resources (DPR) for the use of safepipes are granted. The investment carries employment of an estimated workforce of between 400– 450 employees,” Hirner stated.

He added: “Besides, we also invite partnership opportunities for existing indigenous pipeline contractors and installers who may wish to work with ScanTECH Isoplus locally in Nigeria.”

“We wish to highlight that the NCDMB finds this initiative compelling towards increasing in-country value addition in the Nigeria oil and gas industry.

“They also appreciate the ability of ScanTECH Isoplus to deploy resources to identify gaps and take concrete investment steps to close it. The investment plan of establishing a multi-million dollar safepipe production factory was consented to by the NCDMB.”