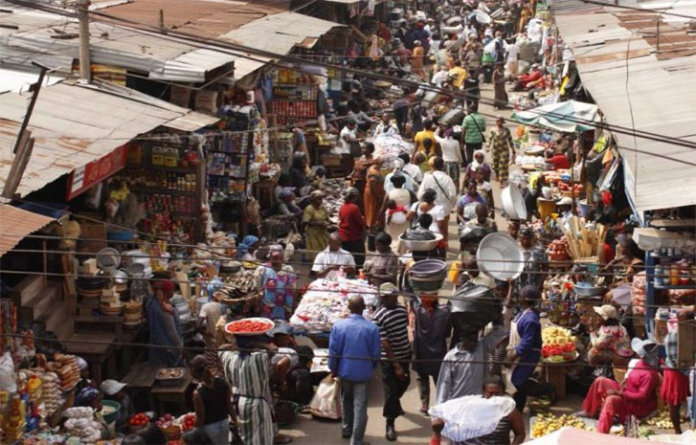 The 18 businessmen from Kantn Kwari textile market in Kano, who were abducted on their way to Aba in Abia State, have regained their freedom.

The President of Arewa Youth Traders Association of Nigeria, Alhaji Abubakar Babawo, confirmed their freedom to THISDAY in Kano yesterday.

According to him, “The 18 Kano traders, who were among the 27 traders kidnapped, regained their freedom on Saturday evening. They slept in Kaduna but they are on their way to Kano now.

“We are expecting them today (yesterday) in Kano as we have been communicating with them. We communicated with some of them. All of them were released, and they are fine and en route to Kano.”

The traders’ leader said the abducted businessmen were released by their kidnappers last Saturday evening.

Babawo, who confirmed that ransom was paid, however, declined to state the amount paid to secure their release.

“I cannot tell you the amount paid to secure their release, but ransom was paid before they were released,” he said.

The businessmen were kidnapped on January 10, 2021, in Okene, Kogi State, on their way to Aba, Abia State, to buy textile materials. 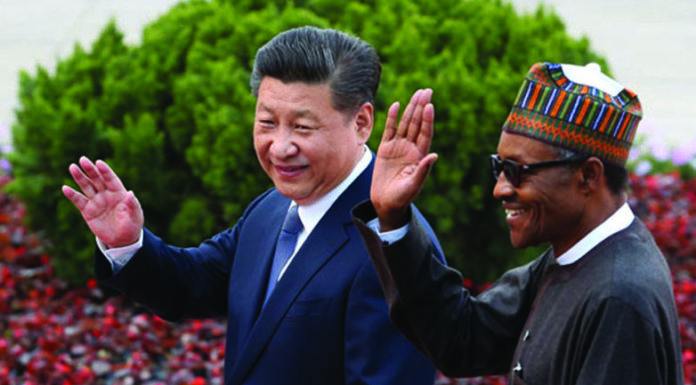