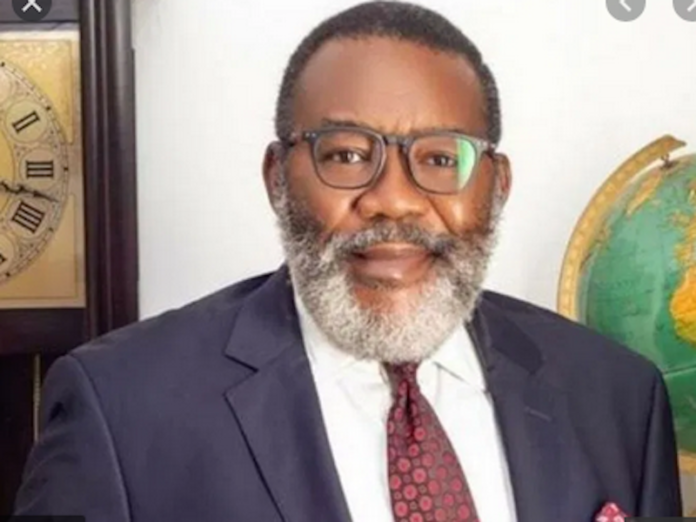 The Federal Commissioner, Imo State Office of the Public Complaint Commission (PCC), Chief Willy Amadi, is the subject of much sermonising, censure, and confusion after a viral video seemed to have shown him in a steamy position with two ladies. The clip lasts a mere 12 seconds but has already cast aspersions on the commissioner to last a decade.

The viral video showing him bare-chested with a golden crucifix, portraying a satisfied at the end of a session of passion. According to reports, the video was leaked via WhatsApp but later removed since it violates the terms and conditions of the messaging platform.

In the hours since the video was made public, Chief Amadi has come under heavy condemnation bringing his office and family into disrepute. All things being equal, a storm is coming for Chief Willy Amadi—the same storm that came for every other government official caught in a scandalous position.