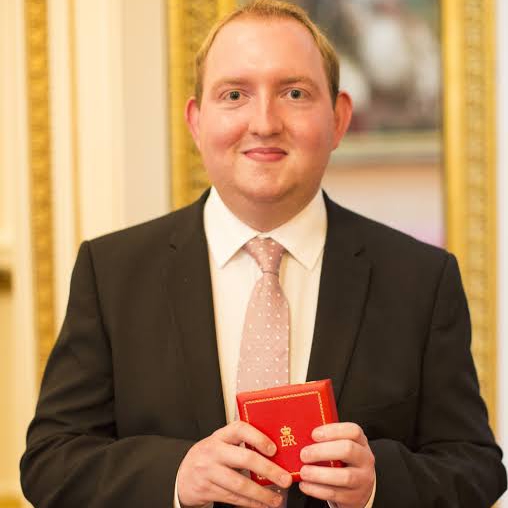 Adam Bradford, 28, one of the Queen’s Young Leaders, and founder of AdamStart, which is an international organisation that supports young entrepreneurs, has condemned the fraudulent attempts to damage the company’s work.

According to lawyers representing the high profile entrepreneur, his organisation’s name has been used to collect money across the country in fraudulent attempts to deceive unwitting young people in the man’s name. Bradford rose to prominence in Nigeria after his support of #EndSARS protests whereby his foundation supported young people on their advocacy efforts.

Lawyers from HBD representing Adam commented: “We are aware of individuals using our client’s name to extort money from individuals. Our client does not collect money for the participation in their charitable or personal programmes.

Although Bradford was not immediately available for comment, but his lawyers said they have investigated the matter and discovered that some persons in Nigeria were involved in using the organisation’s name to enrich themselves.