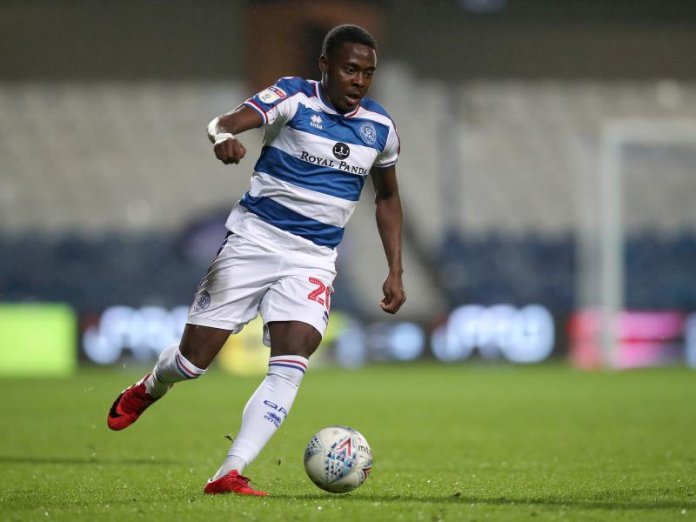 After being linked to several European clubs, Nigeria forward, Bright Osayi-Samuel has agreed on a deal that will keep him at SukruSaracoglu Stadium until 2025.
Fernerbahce have announced the signing of the 23-year-old from Championship club, Queens Park Rangers.
The forward penned a four-year deal with the Yellow Canaries that will keep him with the Turkish Super Lig club until 2025 after successful medicals.
Osayi-Samuel completed the deal yesterday and will link up with Tanzania international MbwanaSamatta, who is on a season-long loan from Aston Villa at the club.
The Nigerian forward will also team up with Senegal duo of PapissCisse and Mame Baba Thiam as well as the Democratic Republic of the Congo international Marcel Tisserand and Morocco’s Nabil Dirar at SukruSaracoglu Stadium.
“Our club has reached an agreement with Bright Osayi-Samuel, a 23-year-old winger from Queens Park Rangers, for four seasons, starting from the 2021-2022 season. Details about the transfer will be announced in the coming days,” read a statement from the club.
Osayi-Samuel joined QPR in the summer of 2017 from Blackpool and was a consistent member of the team during his four-year stay.
The forward featured in 102 league games for the Kiyan Prince Foundation Stadium outfit and scored 11 goals, amid other dazzling displays.
In the 2020-21 season, Osayi-Samuel found the back of the net three times and provided three assists in 23 appearances across all competitions.
The winger formed a productive partnership with his compatriot EberechiEze, who now plays for Crystal Palace, to help QPR finish in mid-table last campaign.
The Nigerian forward will hope to help Fenerbahce compete for the league title this season after finishing seventh on the table last term.
The Yellow Canaries are currently second in the division after gathering 35 points from 17 games behind leaders Beskitas.
Osayi-Samuel could make his debut for his new club when they take on Ankaragucu in a Super Lig outing on Monday.
The forward will hope to hit the ground running for Fenerbahce for a chance to earn a call-up to the Nigeria national team. 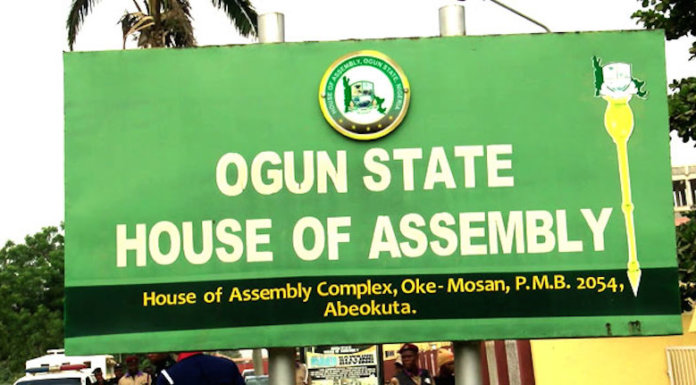