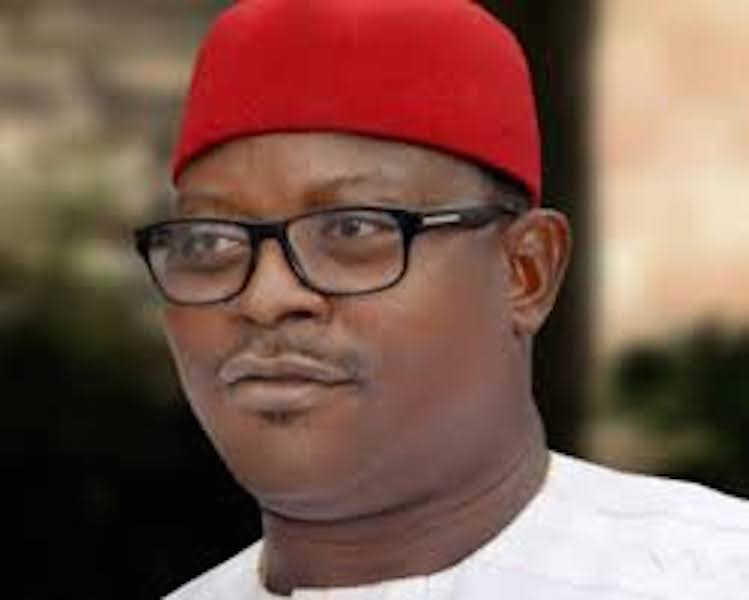 This decision was reached at the Annual General Meeting of the league, which held in the Ebonyi State capital, Abakaliki on Friday.

Chairman of the NNL and Member of the Executive Committee of the Nigeria Football Federation (NFF), Senator Obinna Joseph Ogba and his board presided over proceedings where the draws for the groupings and fixtures were made in the presence of representatives of the 46 teams involved.