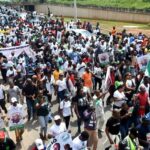 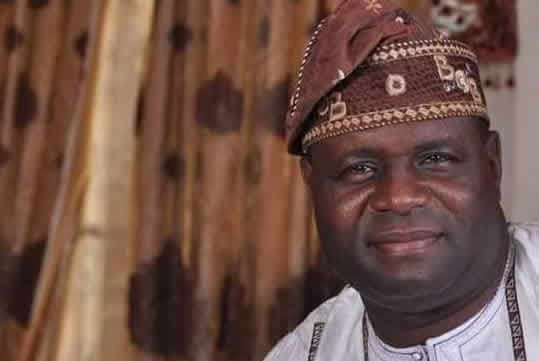 No fewer than nine out of the 16 local government councils chairmen of All Progressives Congress (APC) in Kwara State yesterday pledged their support to Bashir Omolaja Bolarinwa as the state caretaker chairman in accordance with the party’s Constitution.

Some APC local government chairmen led by the party’s chairman in Ilorin West Local Government, Alhaji Sulyam Tejidin had on Thursday thrown their weight behind the faction of Alhaji Samari Abdullahi as the acting chairman of the party in the state.

The nine local government councils party chairmen. in a joint statement after their meeting in Ilorin yesterday said that, Bolarinwa has worked for the 100 per cent of APC success during the last general election and should not be removed for just no course.

While justifying its claims, the group explained that the Bolarinwa piloted the struggle to liberate Kwarans from the then dynasty and won 100% in the past election, which makes it a history not only in Kwara but across Nigeria.

They added: “The same Bolarinwa knelt down in public to apologise and beg other aggrieved aspirants on behalf of Gov. AbdulRahman AbdulRazaq, so that they could all work together to achieve the success we are all celebrating today. If Bolarinwa could have knelt down and begged with so much humility, why then is the Governor so desperate to remove him.

“Since the emergence of the Governor, we have not in any way been able to sleep with our two eyes closed as the plot to destabilise the party keeps kicking day after day with all fingers pointing at the Governor.”

The chairmen warned Ilorin west LG chairman of the party, Alhaji Sulyman Tejidini to stop misrepresenting the APC Local Government Caretaker Chairmen for his personal interest.
They said, “The Governor should call these imposters destabilising the party to order not to cause division within the party henceforth, if truly he isn’t the architect of their mischief.
“We stand fully with BOB and hereby pass Vote of Confidence on his chairmanship.”