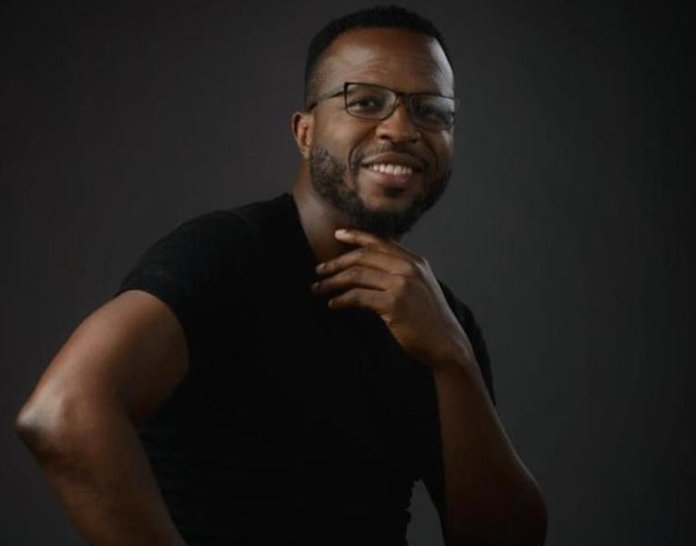 Tolu Ajayi, the Director of the short, “Training Day”, was selected as “Best Director” as part of the official Monthly Selection (December 2020) for the ARFF Amsterdam International Awards.

After witnessing for himself what the perceived security company he secured a job in was into, he was turned between accepting the job offer or turn it down.

The film subtly but powerfully expresses how governments and agents of State are increasingly making overt and covert moves to muzzle the voices of Africans online and shows the importance of young people being vigilant and aware of their rights.