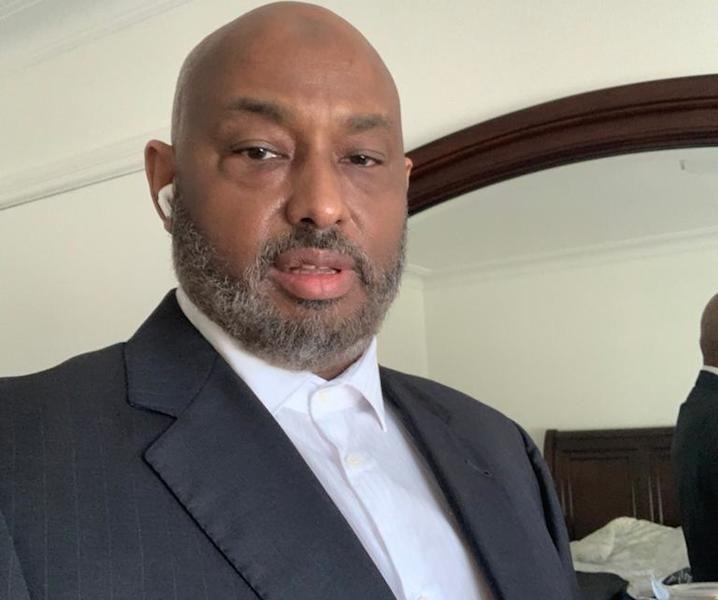 James Emejo in Abuja
The Director General, Standards Organisation of Nigeria (SON, Mallam Farouk Salim, has stressed the need for an authentication scheme to empower consumers at the point of purchase.

He, however, lamented the current situation where the agency is unable to carry out quality verification of all its regulated imported products at the points of entry nor accost suspected substandard products outside the ports.

Salim maintained that SON was set up to provide technical assistance and support to genuine local manufacturers as well as protect them from unfair competition from substandard products.

Speaking in Kano during a working visit to the National Vice President of the Manufacturers Association of Nigeria (MAN), North West Zone, Alhaji Ali Madugu, the SON chief executive, nonetheless, acknowledged the sacrifices on the part of manufacturers through investment in infrastructure, creation of job opportunities and regular payment of taxes as part of growing the country’s wealth and assured them of his commitment and support.

Highlighting the need for products authentication system, he said, “We need a symbiotic relationship to succeed without loss of business and relevance.”

He stated that efficient service delivery remained his focus and invited MAN to pull forces together with SON for collective success in the interest of the Nation’s economy and the wellbeing of its people.

The SON DG further urged MAN and other stakeholders to look forward to seamless and robust deployment of information communication technology to enhance the agency’s delivery of efficient services and an appreciable reduction in turnaround time for standards development, product certification and registration amongst others.

He also called for partnerships to protect their brands through the deployment of a product authentication scheme to empower Consumers at the point of purchase.
He insisted that SON would not back down from implementing the law by diligent prosecution of standards infractions.”

Salim said: “We need to partner with MAN to protect genuine manufacturers and legitimate importers by sharing intelligence to apprehend and prosecute standards infractions. With adequate consequences for actions, most people will follow the rules”.

Earlier, Madugu had called for the proper positioning of the standards agency at the nation’s entry points in preparation for the implementation of the African Continental Free Trade Agreement (AfCFTA).

He also emphasised the need for SON’s quality verification of all imported products including those from West African Countries, even with the rule of origin in the ECOWAS Trade Liberalisation Scheme.

According to him, the commencement of the AfCFTA further underscored the need for SON’s presence at the entry points to prevent Nigeria from being turned into a dumping ground of substandard, fake and counterfeited products from other African countries.

He acknowledged the need for product authentication as an additional tool to fight faking, adulteration and unfair competition with substandard products in the market and urged SON to look at the best way to implement it without putting genuine manufacturers at disadvantage in terms of cost and the procedure for compliance.