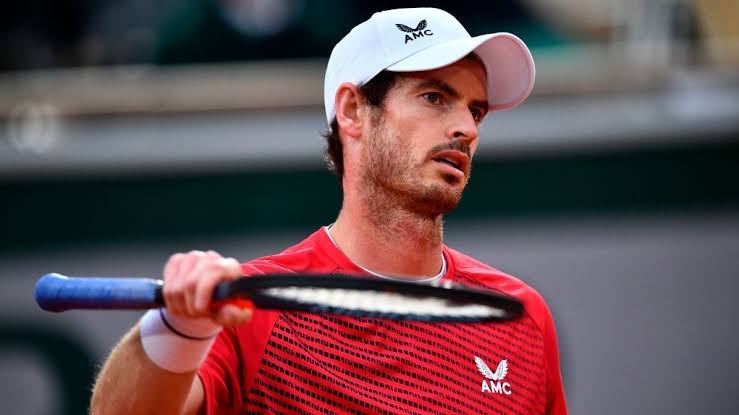 Former world number one Andy Murray’s participation at the Australian Open is in doubt after the Briton tested positive for coronavirus.

The 33-year-old Scot was set to fly out to Melbourne on a chartered flight arriving there over the next 36 hours.

Instead he remains in quarantine and isolating at home in London.

Murray, who is said to be in good health, remains hopeful he will be allowed to travel safely at a later date and compete as planned.

The five-time Australian Open runner-up pulled out of last week’s ATP event in Delray Beach as he wanted to “minimise the risks” of catching a transatlantic flight to Florida.

The Australian Open will start on 8 February at Melbourne Park, three weeks later than usual, because of the coronavirus pandemic.

Players must test negative before taking one of the 15 chartered flights – which have been put on by tournament organisers and will operate at 25% capacity – to Australia.

Once they have arrived, they will have to pass a series of Covid tests during a 14-day quarantine in Melbourne before the Grand Slam.

Murray’s planned appearance at Melbourne Park would come two years after he played there in what he feared would be his final match as a professional.

At 123rd in the world, Murray is ranked too low to gain direct entry into the tournament so the three-time Grand Slam champion has been given a wildcard.

Murray was able to play only seven official matches in 2020 because of a lingering pelvic injury, and the five-month suspension of the tours because of the pandemic.

The Scot is among a number of players to have their plans disrupted.

American Madison Keys, who reached the Australian Open women’s singles semi-finals in 2015, said she would not be playing in Melbourne after testing positive for coronavirus.

World number two Rafael Nadal is travelling to Melbourne in search of a record 21st Grand Slam men’s singles title without coach Carlos Moya, who has decided to stay at home in Spain with his family because of the health situation.