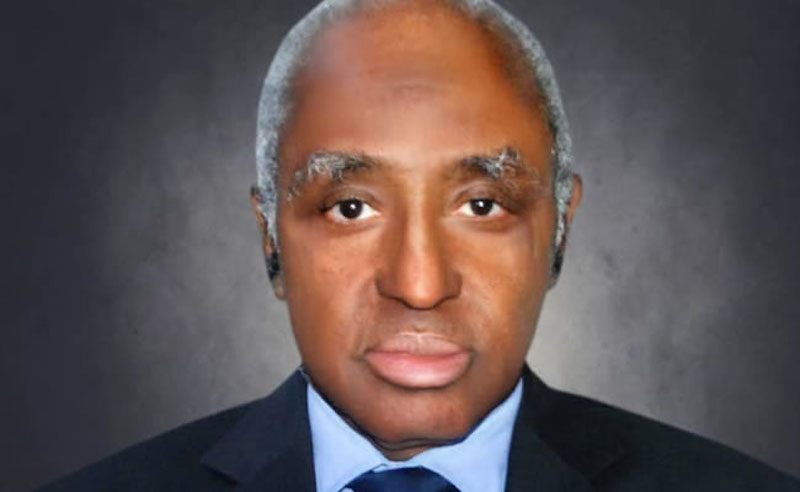 James Emejo in Abuja
The President of the Abuja Chamber of Commerce and Industry (ACCI), Alhaji Al-Mujtaba Abubakar, has welcomed the declaration by the Minister of Federal Capital Territory Administration, Alhaji Muhammad Bello on plans to harmonise tax policy within the territory to ease the burden of multiple taxation on SMEs.

He observed that multiple taxation within the FCT and the larger national economy had imposed crippling consequences on businesses, leading to several failed businesses, rising inflation and lack of capacity to engage unemployed youth among other consequences.

In a statement, he said the, “path of lower taxation to speed up the growth of the economy is a tested tool that has helped many economies.”
He noted that lower, but harmonised taxes will enhance prosperity of the economy adding that as an SME nation, expanding the base and health of the business sector is a smart choice to exit recession and adjust to the pandemic economic disruption.

He pointed out that Japan, Taiwan, South Korea, Singapore, old Hong Kong, Russia, Australia, and Israel represented some of the non-western countries which had in the last 100 years, managed to move their countries from developing to developed economies through a combination of lower tax rate and high tax base.

The ACCI president said: “It is thus gratifying to note that FCTA is taking the lead to ease the tax burden on SMEs. Such an action will have multiplier effect on the FCT economy, leading to more job creation and reduction of poverty rate.

“The Abuja Chamber of Commerce and Industry is of the view that governments at all level should focus on increasing the tax base rather than the tax rate. According to official data, as a percentage of GDP, Nigeria taxes represent 6.1 per cent, one of the lowest in the world. The tax-to-GDP ratio in South Africa was 29 per cent, Ghana 18 per cent, Egypt 15 per cent and Kenya 18 per cent, says the OECD in a 2019 report.

“More businesses and citizens should be brought under the tax regime albeit with reduced and well harmonised rates that is devoid of multiple taxation. We want to note that the tax policy reform being contemplated by the FCT administration is of direct significance and interest to us at the ACCI. Our members are negatively impacted by multiple taxation.”

He said the economy of the FCT was stunted by the crippling tax regime adding that, “It is therefore our pleasure to identify and work with the FCTA to accomplish these noble objectives.”

“We consequently call on the FCTA to engage critical stakeholders in this very laudable reform. This will ensure that all relevant inputs are integrated before the finalisation of the reform plan. The ACCI is ready to provide interactive policy reform platform in support of the process,” he said.