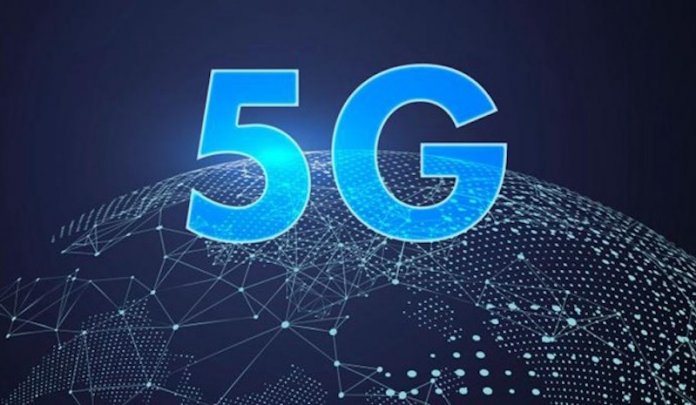 The United States (US) government has begun consulting on potential approaches to spur development of an open 5G ecosystem, as it moves to offset potential interoperability issues which could hinder the technology.

In a notice of inquiry, the National Telecommunications and Information Administration (NTIA), sought recommendations from the industry on the goals and focus areas for a programme designed to promote open infrastructure and software in 5G networks and services.

The NTIA is also seeking details on how a 5G challenge scheme could be designed to “focus on the greatest impediments to maturation of end-to-end open 5G stack development”; what incentives could be used to maximise collaboration and interoperability; and the timeline for executing the plan. US authorities have already proposed open RAN systems as an alternative to equipment from Chinese vendors including Huawei and ZTE.

The NTIA noted the proposed programme would boost a 5G initiative launched by the Department of Defence (DoD) in 2019, adding the ultimate goal was to create a competitive challenge which, “maximises the benefit to both the open 5G stack market and the DoD on an accelerated schedule.”

In October 2019, the DoD detailed the creation of 5G test beds at military sites, with contracts for trials issued a year later. In September 2020, it also issued a call for information on spectrum sharing.