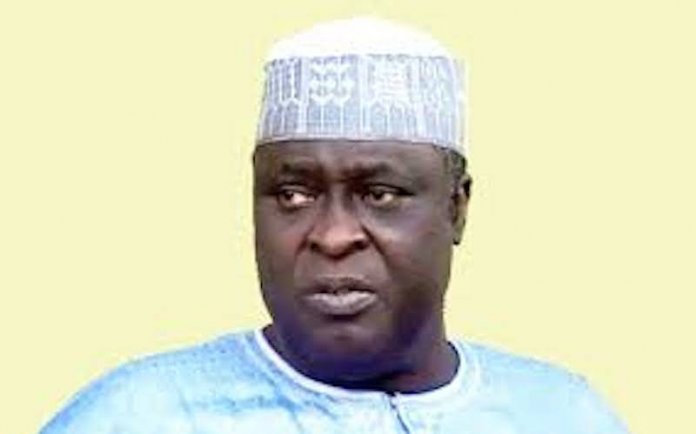 Former Inspector Generals of Police (IG) in Nigeria have commenced a sensitisation programme across the six geo political zones of the country on the implementation of community policing in order to stem the high rate of insecurity in the country.

Speaking on the sensitisation programme in the North Central zone held in Ilorin, the Kwara State capital, yesterday, a former IG, Chief Tafa Balogun, who confirmed the move, said: “The security situation in the country has called for the sensitisation on community policing among the retired IGs so as to stem the criminal activities in the country.”

He said: “The former IGs had decided to convene a meeting at the office of the incumbent IG, Mr. Muhammed Adamu, in Abuja sometimes October last year on the need to offer advice on how to stem the reported cases of banditry, kidnapping, armed robbery, among other vices.

“And since the federal government has put in place a community policing strategy to address the issue, it behooves on us as a former inspector generals of police to come out of our shed and be part of the move in order to support the effort through enlightenment programme on community policing in the country.

“We don’t have another country, so we decided to begin this enlightenment programme for all the members of the public to enable them to know that war against all these challenges remain our priority through community intervention, government and royal fathers to move our country forward, and this is what brought us to this gathering in Ilorin, Kwara State, for the North Central region enlightenment programme on community policing.”

He noted that the country has to take a cue from the western world that relied on community policing to achieve a lot against crimes in those country.

The former IG stressed that all efforts should be put in place by the government to support the policy with adequate funding, training and equipping of the police in order to achieve the expected result on community policing in the country.

Balogun, however, called on the people of the zone, including the Kwara State, to join hands with the federal government in its bid to ensure that community policing is enshrined in the zone.

Collaborating the views of Balogun, another former IG, Alhaji Ibrahim Attah, who delivered a lecture on the sensitisation programme entitled: ‘Relevance of Community Policing in Nigeria’, observed that the existing policing system had been grossly criticised for poor performance because of its inability to meet some expectations, a development he attributed largely to inadequate manpower and funding.

He said when community policing fully comes to play, it would generate employment, reduce youth restiveness, and minimise crimes.

In his remark at the event, the state Governor, Alhaji AbdulRahman AbdulRazaq, stressed the need for traditional rulers to be accorded constitutional roles, as they are the closest to the grassroots and are better legally engaged with certain things related to the masses.

The governor said: “I have always said that the traditional rulers are the fourth tier of government, their duties encompass all we do in our society.”