The governorship candidate of the Peoples Democratic Party (PDP) in the 2020 election in Ondo State, Mr. Eyitayo Jegede, yesterday insisted that the state Governor, Oluwarotimi Akeredolu, was not validly nominated by his party as candidate for the election.

Akeredolu was declared the winner of the October 10 governorship election by the Independent National Electoral Commission (INEC), having scored the highest number of votes with the required geographical spread.

Not satisfied with the declaration, Jegede filed a petition at the Election Petition Tribunal, praying the tribunal to invalidate the victory of Akeredolu, and declare him the winner of the election.

He alleged that there were irregularities in the nomination of Akeredolu by his party, the All Progressives Congress (APC).

While testifying at the resumed sitting of the tribunal in Akure, the state capital, Jegede stated that the Governor of Yobe State, Mai Mala Buni, could not function as the caretaker chairman of the APC.

He said the nomination of Akeredolu was contrary to the APC constitution and the Constitution of Federal Republic of Nigeria 1999 as amended.

Attempts by Jegede to tender the election result, nomination form and the results of the election across the 18 local government areas of the state were rejected by counsel to the defendants, Lateef Fagbemi and Akin Olujimi.

However, the three-man panel headed by Justice Justice Umar Abubakar admitted all the exhibits tendered by Jegede.

During cross examination, counsel to the defendants, Fagbemi and Olujimi, noted that Jegede, not being a member of APC, should not interfere in the internal affairs of the APC.

dosanmwan, said Jegede’s petition was basically about APC’s primary and emergence of Akeredolu as its candidate, when he is not a member of the APC.

Jegede responded that he has every right to question the process that produced Akeredolu as the candidate in the election which he participated.

Justice Umar, however, adjourned the sitting of the tribunal till today, saying the panel would sit every day except on public holidays, from 8a.m. to 5p.m. 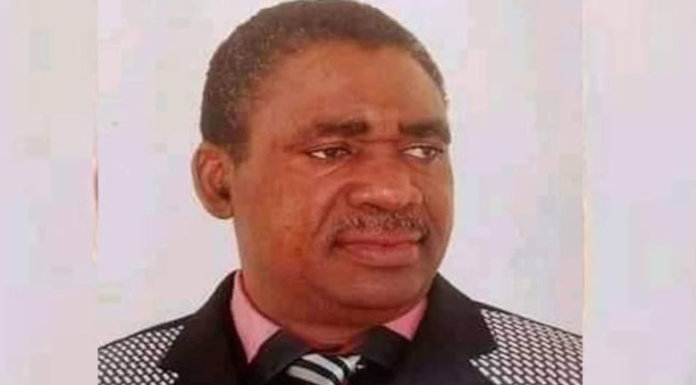