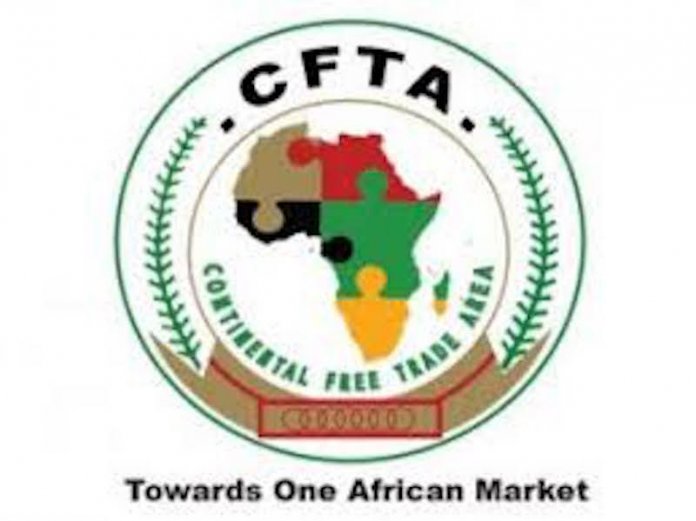 It carried out the demolition exercise yesterday at Dakibiyu, Gwarimpa 1 and Sector Centre districts, with the support of armed officers of the Nigerian Police, State Security Services (SSS) and the Nigerian Security and Civil Defence Corps (NSCDC).

The Head of Media, Public Enlightenment and Advocacy of the FCT Ministerial Enforcement Taskforce, Mr. Ikharo Attah, who addressed journalists during the exercise, which lasted for over three hours, said the removal of the structures was inevitable following repeated warnings to the owners and operators of the Gidan Drama and Gidan Dembe to stop operations because they were prohibited to so do under the COVID-19 protocols and guidelines.

He said: “Many persons gather in these local entertainment centres to watch artistes and wrestlers perform. In one of the centres, we observed during surveillance that thousands of people gather to watch nude dancers. Facemasks, physical distancing and sanitization of the hands do not exist there (in the centres).”

Attah, however, appealed to Kannywood actors and actresses, who sometimes make appearances in these centres, to desist from coming there, saying they would be arrested and charged to court regardless of their fame and status in the society.

He urged those patronising the centres to desist from doing so if they hope not to contract the virus.

The taskforce also arraigned 25 persons, including motorists and commuters, for allegedly violating the health protocols.

According to Attah, “Most of the commercial drivers arrested carried too many passengers and overloaded their vehicles in contravention of the COVID-19 transportation guidelines and protocols.”

He disclosed that one of the drivers who identified himself as Garba was sentenced to one-week imprisonment for assaulting a policeman attached to the taskforce and ramming his car into a police van while trying to evade arrest. 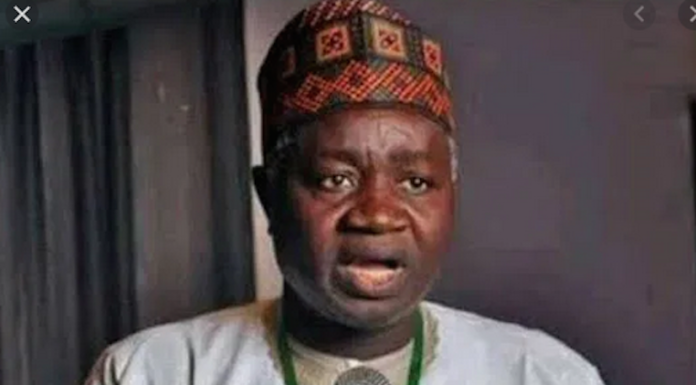