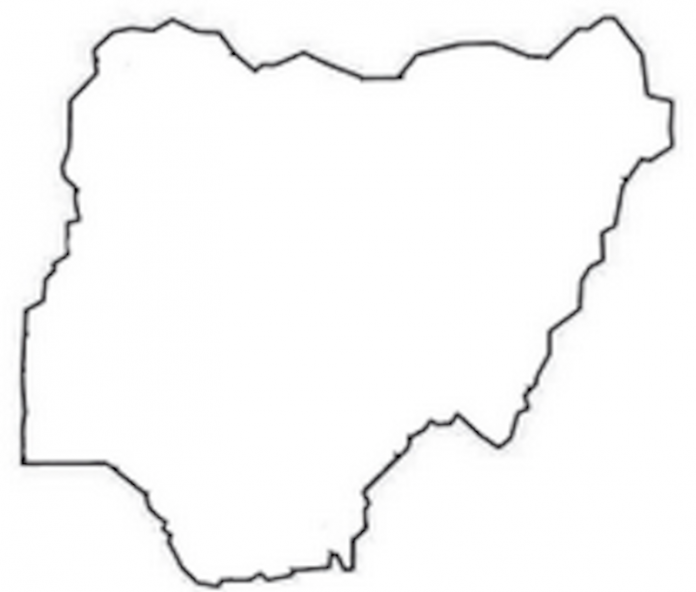 Ahead of the 2023 general election, a Coalition of Civil Society on Good Governance (CCSG) has posited that Nigeria needs a competent hand (leadership) to revive the ailing economy.

The group lamented that the country has been drawn backward by leadership and economic quagmire, “which emanated from lack of capacity and knowledge of political and economic affairs.”

It noted that insecurity has marred the country’s progress in terms of investment, “while recession is now a recurring song, as corruption has returned to the centre stage and the once flourishing tourist sites have become moribund monuments of ghosts.”

The Convener of the group, Mr. Jacob Okpanachi, stated this while addressing a press conference on ‘Project #The Next President’ yesterday in Abuja, saying the initiative was launched to generate a discourse with a view to providing the needed direction towards electing the next president in 2023.

He clarified that the focus of the initiative was not about the zone that would produce the next president in 2023, but on the competence, capacity and the ability of the next president to deliver Nigeria from the current economic crises.

Okpanachi said: “The most important thing is not the region, but can whoever that the next president would be, be able to deliver Nigeria from where we are now? However, region may come in but not now. What we are seeking to achieve is to get someone that is competent to run Nigeria and bring it back to its glory days.

“It is imperative at this point to note that Nigeria have been drawn backwards by leadership and economic quagmire which emanate from lack of capacity and knowledge of political and economic affairs, a case that have returned Nigeria from glory days of best in many aspect of endeavours to almost a failed economy.

“Competence has a large part to play in running an economy. You may have integrity, but may not be able to deliver on economy, so of what importance is that to the citizens?”