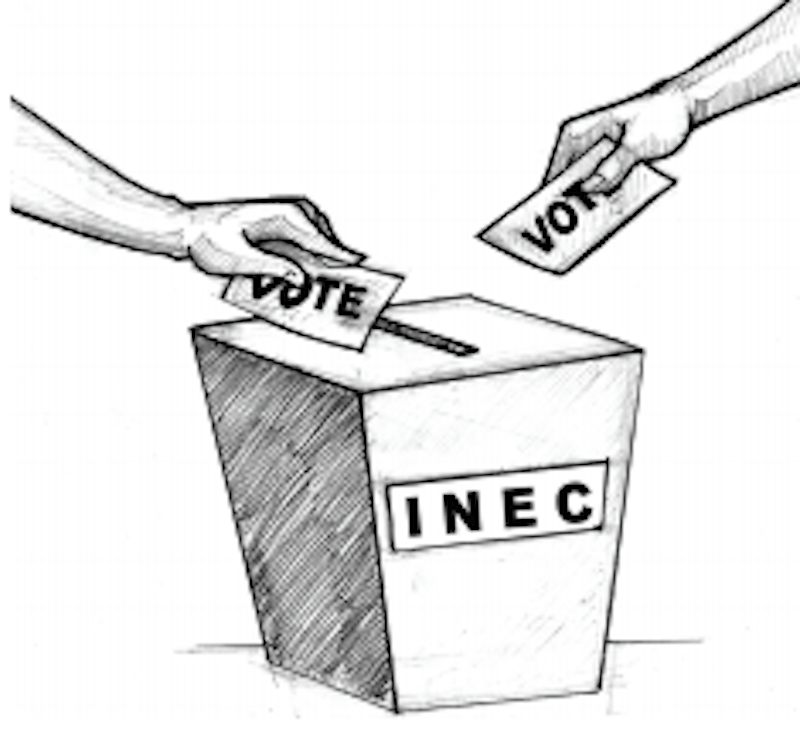 It is an attempt to legalise child marriage in Nigeria

Despite the misgivings strongly expressed by the Independent National Electoral Commission (INEC) Chairman, Mahmood Yakubu in his session with the lawmakers, the Joint National Assembly Committee on INEC recently presented a proposal seeking voting power for underage married girls. This not-so-clever attempt to legalise child marriage in Nigeria is a double travesty which smacks of cheap blackmail. For the lawmakers to contemplate creating a separate age parameter for girls conscripted into abusive early marriages is a betrayal of trust.

Pushing female children into becoming mothers at unimaginable tender ages remains legally indefensible and culturally reprehensible. Child abuse as a social crime cannot find vindication through culture or faith. It is a manifestation of gender inequality, reflecting social norms that perpetuate discrimination against girls. It is also a violation of human rights and young girls who marry as children are more likely to drop out of school and have limited independence. Sadly, many underage female children have husbands who are 10 or more years older than them. The United Nations Educational, Scientific and Cultural Organisation (UNESCO) said two years ago that 30 per cent of Nigerian girls between the ages of 15 and 19, who should still be in school, are currently married. UNESCO added that only 14 per cent of girls from low-class families in the country complete primary school.

Many of the minors given out in early marriages are of poor background where the parents struggle to provide the basic needs of the family. Among other factors responsible for child marriage are ancient cultural traditions, bride price, religious and social pressures and illiteracy. The implication of a child engaging in early marriage is that she is conferred with responsibilities of an adult which she is not prepared for. A bride child may experience complications from pregnancy and child birth, attributed as the major causes of death among adolescent girls below the age of 19 in Nigeria. Bride children are also susceptible to HIV infections, cervical cancer and obstetric fistulas while their offspring are at increased risk for premature birth and death as neonates, infants, or children. They are also prone to domestic violence, sexual and physical abuse and are at risk of death due to early childbirth.

Given the foregoing, we must dismiss the idea to confer legality of child marriage through voting. A fundamental ground rule of democracy is fair and equal opportunity to exercise the mandate to vote. A democracy that erects selective criteria for citizens on the basis of differential cultural exceptions is one that will run into ruins. It is worse when such exceptions amount to legitimising practices that ordinarily qualify as crimes in our justice system. We may need to remind the advocates of this proposal that Arab countries most of whom have opted for rapid modernisation have used legislation to escape from backward cultural practices. We cannot pretend to be advancing democracy by regressing into backward cultural practices.

Last year, Saudi Arabia officially banned all marriages under the age of 18. With that, nobody should be able to hide under any religion to be committing the most atrocious practice of abusing underage girls in the guise of marriage. It is a paradox that lawmakers who supposed to be enacting good laws for Nigeria are indulging in child marriage and in most cases forcibly marrying underage girls who are as young as their granddaughters. In every democracy, extreme care needs to be taken in making decisions with demographic consequences as they tend to have a bearing on electoral outcomes. One of the key aims of democracy is the advancement of fairness and equality of access to choice. This aim cannot be achieved through the promotion of discriminatory cultural practices.