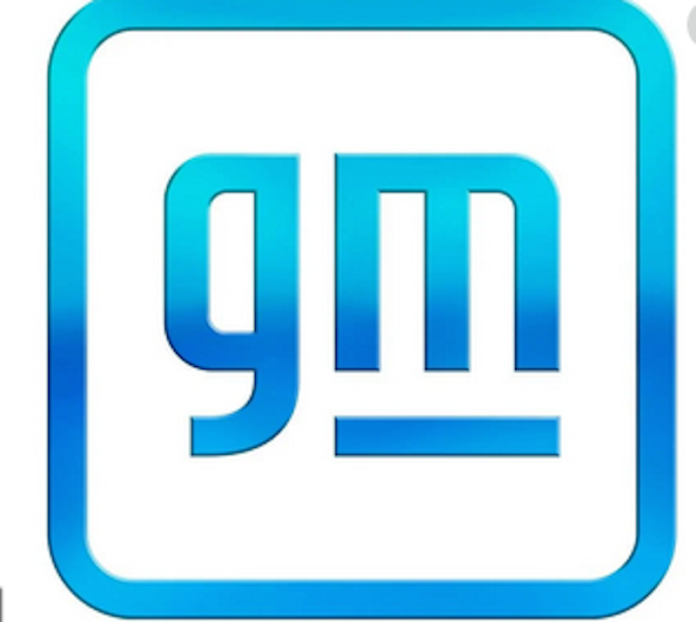 General Motors on Friday unveiled a new corporate logo, its first major logo change since 1964, as part of a new campaign to accelerate the automaker’s focus on electric vehicles (EVs).

The “m” in the new GM logo is a nod to the shape of an electrical plug, Reuters quoted the company to have said.

The campaign includes a previously announced $27 billion investment in EV and autonomous vehicles (AV) through 2025 and the launch of 30 new EVs by 2025-end.

“There are moments in history when everything changes. Inflection points. We believe such a point is upon us for the mass adoption of electric vehicles,” said Deborah Wahl, GM global chief marketing officer.

GM said it would launch a new website on January 11 that will focus on the automaker’s work across electrification and autonomous driving.