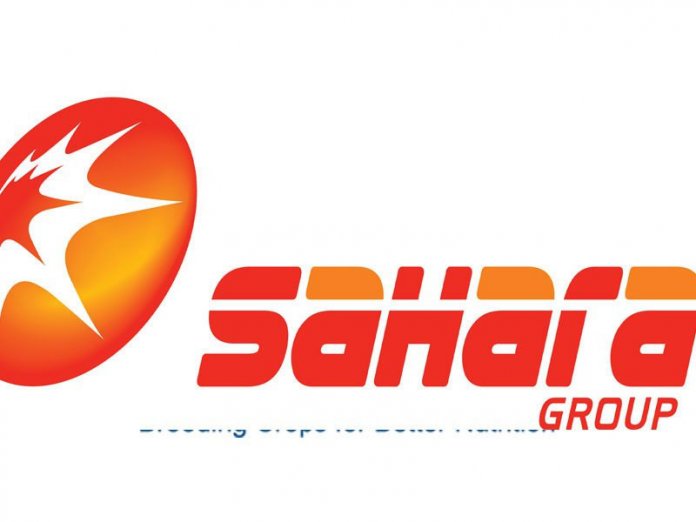 Odunsi said Menkiti’s global expertise of over 30 years would transform business operations at Asharami Energy and position the company for its next phase of “competitive and sustainable growth.”

“Sahara Group is delighted to have Henry join the Sahara Family as we continue to seek innovative ways of bringing energy to life across the entire energy value chain. Henry shares our aspiration of transforming the upstream sector in Africa through investment in technology, human capital and emphasis on sustainability,” Odunsi added.

Menkiti who will oversee Asharami Energy’s Operations, Corporate Development, Mergers and Acquisitions, Research and Development as well as External Technology Engagement, said he considered the opportunity to work with Asharami as “refreshing and historic”.

“Joining the Sahara Group to oversee the upstream operations is a project I am excited about having worked at different locations across the globe.

“We have a vision to birth something new in the African upstream sector and the team at Asharami Energy is set to deliver this with a distinctive mark of excellence,” he added.

He was also part of the core management team for Schlumberger E&P initiative (SPM).

Earlier in his career at Schlumberger, he held various field and management positions including Domain Manager at Wireline Headquarters, and roles in Seismic Operations.

More recently, he was VP, Business Development for LYTT, an Upstream subsidiary of BP. He has also been involved in Business Consulting across North America, Latin America, Europe and West Africa.

Asharami Energy is one of Africa’s leading independent Exploration and Production (E&P) players with a diverse portfolio of nine oil and gas assets in prolific basins across Africa.