Following the conduct of the United States President, Donald John Trump, at the twilight of his presidency, a frontline governorship hopeful on the platform of All Progressives Congress (APC) in Anambra State, Sir Azuka Okwuosa, has called on the state voters to learn from the records of the outgoing US President to elect a balanced person as governor.

Anambra State will go to the polls later in the year to elect a governor that would succeed Chief Willie Obiano of the All Progressives Grand Alliance (APGA).

Okwuosa, a former chairman of APC Reconciliation Committee in the state, said developments around President Trump’s last days in office should make them to be very critical of the many billionaires aspiring to govern the state.

He noted that as a commercially viable and socially gregarious state, the next state governor should be a person that strikes a balance between business acumen and political experience. Okwuosa, who was a former state Commissioner for Works and Transport, said: “Anyone aspiring to be the next governor of Anambra State must have a combination of ability to create wealth and political skills.”

He pointed out that the billionaire US president has shown that political leadership requires all those attributes in addition to all-encompassing experience.

The politician lamented that in the political leadership of Anambra State in the past 21 years, “we hardly see people with a mixture of both. And that is the problem we have. Any leadership that will take over the state without experience will never succeed.

“If you look at previous experiences, since the creation of the state, those who lacked political experience have failed. I believe that before you can be a governor, you must have been privileged to pass through the local government administration; tasted the executive at the local level, which will propel you by the time you find yourself at the state level to be able to function well.

“You must also be an accomplished person. Take myself as an example-I am an accomplished businessman, I have business interest in oil and gas as well as communications. I am also into construction. You must have a sustainable source of livelihood, and also have the opportunity of going through political tutelage, of which I was privileged because of my association with Dim Emeka Odumegwu Ojukwu.

“And as the great Ikemba would say, there is no school you would attend to learn how to be a politician. I was not cut out to be a politician, but by association, I was able to imbibe those qualities and sustainable values. As for me, if you have the business capacity, but lack political experience, you will be a failure in government.”

Okwuosa said Anambra State has gone beyond electing a governor that would begin to learn the ropes in office, stressing: “Look at the people they imported, after four years, they couldn’t make any mark because of lack of experience. They are learning the ropes while on the job. We have instances in the state, where people without political experience were brought in and they started learning on the job.”

The gubernatorial aspirant remarked that the most evident lapse of a pupil governor is that “at the end of the day, they will not have a credible successor, who will take over from them, because you don’t offer what you don’t have.”

Alluding to the tenure of Dr. Chris Ngige, Okwuosa recalled a situation where the people mounted the saddle in the midst of crisis and were able to excel “because of their experience.

“So, it must be a combination of both factors. Having gone through the local government and State House, and being in party politics, I have had the opportunity to build up a political formation and being involved in the presidential campaign of a notable personality like Ojukwu. I wear the shoe and I know where it pinches.

“All these would enable somebody like me to excel once I get there, and I am going there to solve the problems, because I already know what the problem is and not to start learning the ropes.” 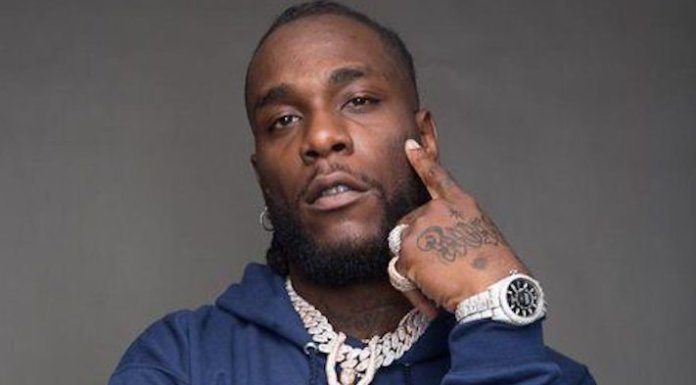